Show of Hands: A jam-packed lineup of Philly musicians and comedians are getting out the vote this fall - WXPN 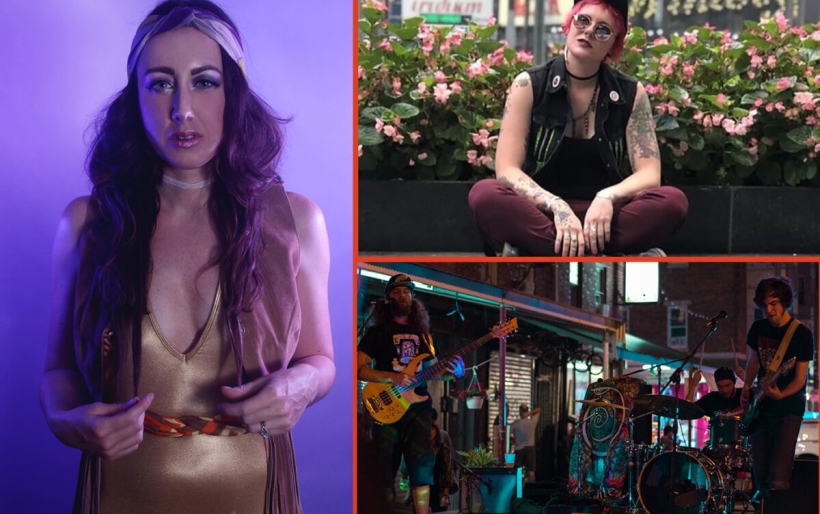 Show of Hands: A jam-packed lineup of Philly musicians and comedians are getting out the vote this fall

After the last presidential election, Americans lost hope in democracy, and in the power of voting. And that despair is warranted — when the Electoral College overrides the popular vote, it’s easy to convince yourself that any action you take won’t matter, so why bother trying at all? Voter turnout in 2016 dipped to it’s lowest in 20 years, CNN reported, which in turn affected the outcome of the election. You have the power to choose your representatives, and decide the issues your government works on. It’s a right that everyone should take advantage of, because actively participating is the only way to enact true change.

The deadline to register to vote is October 9. Need an incentive? How about a free beer? In the hopes of persuading Philadelphia residents to register before the upcoming election, Connie’s Ric Rac in South Philly is hosting a voting registration party and benefit show. Every attendee that registers to vote or presents their registration card is promised a free beer. Additionally, raffle ticket sales will be sold with profits donated to the Human Rights Campaign. The show will include comedy and music from Philly-based artists such as Roberta Faceplant, Brown Rainbow, Endless Taile and Erin Incoherent among others.

More info here. Check out music from the artists below.