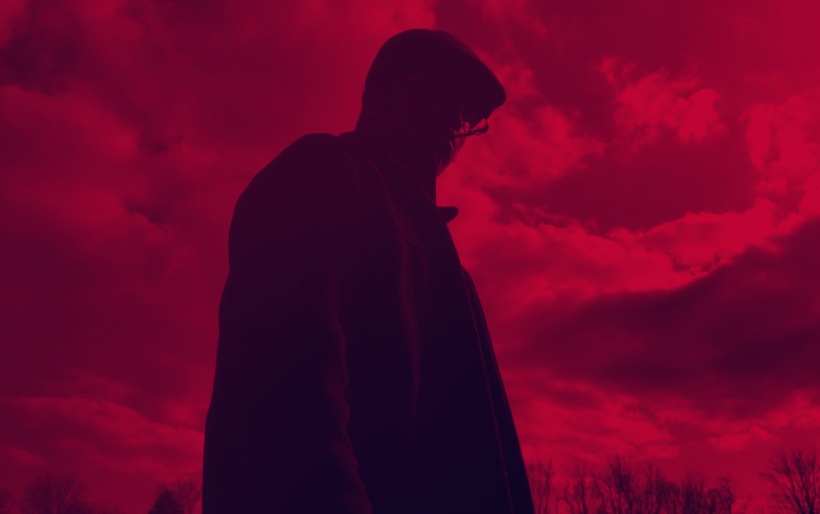 It’s been a year since Royersford’s Savan DePaul caught our ear in the Items Tagged Philadelphia project with the otherworldly EP Sketchpad, and his work has only become more refined since then. Over the winter, he re-emerged with the genre-fusing Musings from a Jovian Moon, and late last month, DePaul dropped his latest project, .cranium.scatter., Vol. 2, a heady serving of impressionistic, FlyLo-styled beat tapestries with surrealistic, pitch-shifted lyrics in the vein of Dr. Octagon. DePaul calls .cranium.scatter. an “odyssey of lofi hip hop and abstract consciousness,” and that description sounds about right to us.

The set mixes purely instrumental moments — “Ratatat Grüves” is a dreamscape built about jazzy beats and south Asian pop instrumentation — with vocally-driven ones — “[[ΘURΘBΘRΘS]], The Rhymer” finds him making his entrance with an otherworldy cadence, while “Cilla Funk” is poppy cut where a disco beat festooned with chamber strings joins forces with a chanty voice urging us to move our hips. Though the sounds we’re hearing mostly come from DePaul, a network of producers he connected with online (Filip Helset, House Fire, jlsvn, and CJBEATS) collabbed with him on the beats and samples.

The standout “Coital Rush” is weirdly sexy, with moans at the beginning of the song treated in echo and reverb, and vocalist Helvetica the Mage making her debut with a spoken word interlude in the track’s middle. There’s an abstract, alluring video for that song, as well as two others from the 22-track project, and you can check all of it out down below.