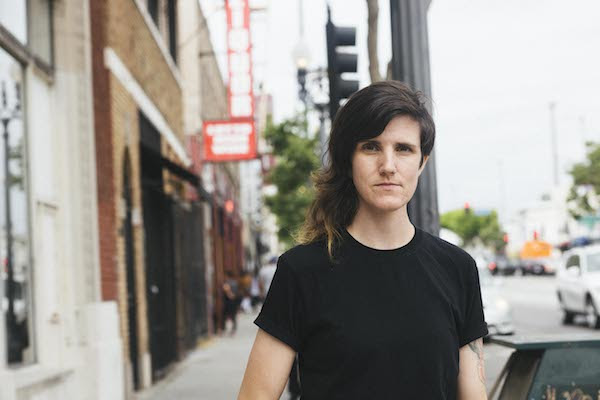 Worriers | photo by Molly Adams | courtesy of the artist

A year ago, Lauren Denitzio’s geographically roving punk outfit Worriers released their latest LP, the excellent Survival Pop. Now, after a busy year of touring behind the release, Worriers have announced that they’ve signed with the Richmond-based label 6131 Records, which has reissued Survival Pop with two new tracks. It’s out now digitally, and will also be available on CD and vinyl (pre-order here).

The extended version of Survival Pop includes the addition of a previously unreleased track called “The Saddest Little Waffle House in Eastern Pennsylvania.” Worriers’ frontperson Denitzio says of the track:

“I wrote this song when I was on a solo tour, spending a lot of time alone in my car that was literally on its last legs, and I was really grasping at straws to find the bright side of my surroundings. We always go to Waffle House on tour but it’s a much different experience when you’re there by yourself with your own thoughts and you’re the one that stands out.”

The reissue also includes a remixed/remastered version of “No More Bad News,” which was featured on Worriers’ Devinyl Split with Kevin Devine this year.

Listen to the extended version of Survival Pop below. Worriers’ next local appearance is at The Queen in Wilmington on December 16 opening for The Bouncing Souls. Find more information on the XPN Concert Calendar.