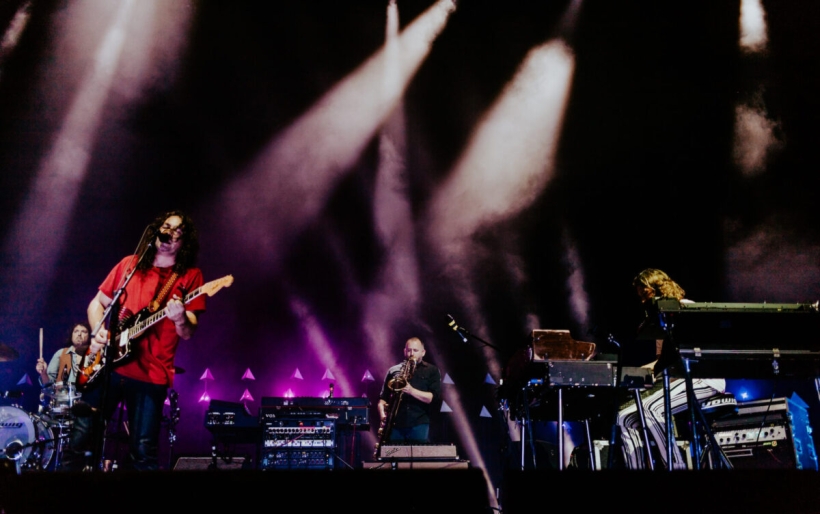 The War on Drugs | photo by Ashley Gellman for WXPN | agellmanphotos.com

“A Drug-Cember To Remember”: The War on Drugs are wrapping 2018 with three pop-up Philly shows

To tie a bow on a tremendous year that included a Grammy win and festival appearances the world around — including a headlining slot at the XPoNential Music Festival — Philly psych rockers The War on Drugs just announced their plan for a hometown, year-end extravaganza at three undisclosed locations.

The band will perform on December 19th, December 20th, and December 21st in Philly. Fans can get tickets by entering into a lottery registration between now and October 29th at 5 p.m.; ticket holders will be notified via email which night they have tickets for, and the location they will be seeing the band at. Kind of mysterious, and we like it like that.

$1 from every ticket sold will benefit the Fund for the School District of Philadelphia, with that donation being matched by three anonymous donors. Full details can be found here, along with promises of “some big surprises and more ideas … definitely ‘brewing.’” There’s also a ridiculous holiday-centric photo.