Steve Gunn to release new album The Unseen In Between, playing Union Transfer in February - WXPN 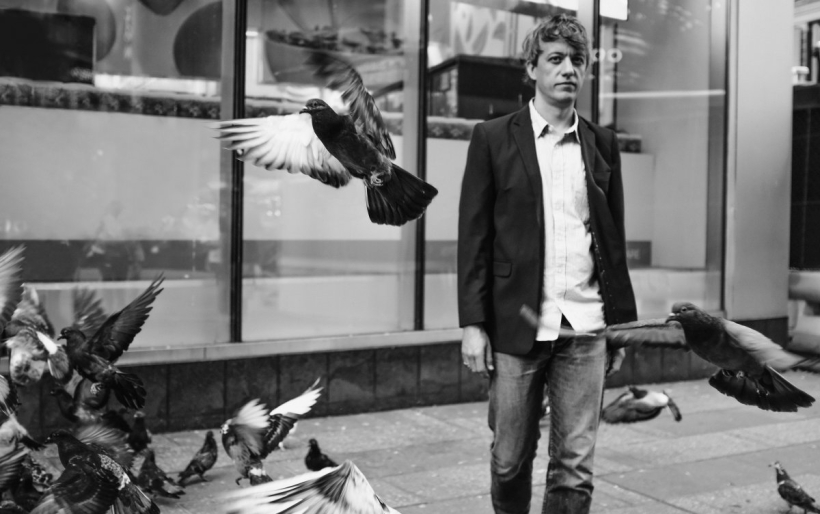 Steve Gunn | photo by Clay Benskin | courtesy of the artist

Steve Gunn to release new album The Unseen In Between, playing Union Transfer in February

Philly-area native Steve Gunn is back with the news that his next album, called The Unseen In Between, will be released January 18. The follow up to 2016’s Eyes on the Lines, the new LP will be Gunn’s second release on Matador Records and his fourth solo album. The Brooklyn-based songwriter, who’s currently playing a hometown residency at the borough’s Union Pool, has also announced a string of US tour dates throughout the winter, with a show at Union Transfer on February 2.

In addition to his solo work, Gunn has released music with the likes of Kurt Vile, Hiss Golden Messenger, Mike Cooper and more. The Unseen In Between was written in the aftermath of his father’s death, which gave way to the album’s emotional core. The first single, “New Moon,” is out now; listen below.

Matador says of the new album: “Gunn is known for telling other people’s stories, but on his breakthrough fourth album, ‘The Unseen In Between’, he explores his own emotional landscapes with his most complex, fully realized songs to date. The lyrics evoke voyages, tempests (actual and emotional), and a rich cast of characters met along the way — the work of an artist finding a place of calm in the midst of a storm.” Read more here.

Folk singer-songwriter Meg Baird and harpist Mary Lattimore, who recently collaborated on an album that comes out next month, will open the Philly show. Tickets go on sale Friday, October 26 at 10 a.m. Find more information on the XPN Concert Calendar.