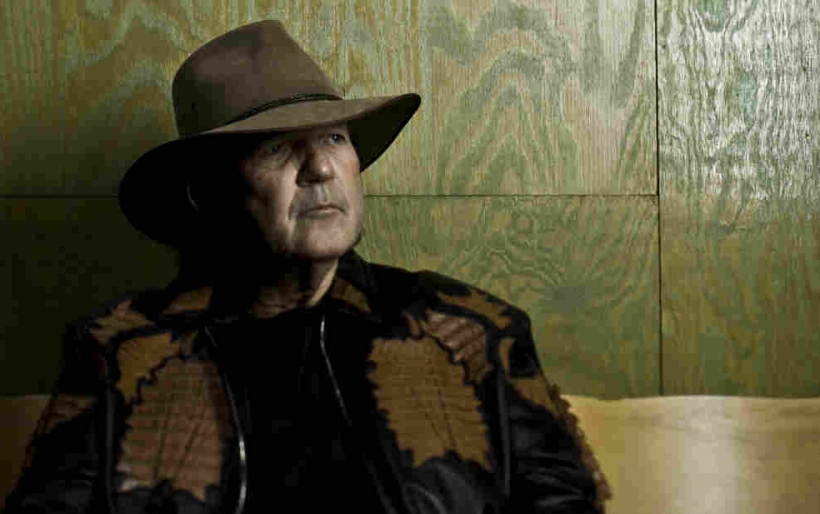 The master of his self-invented genre Swamp Rock, Tony Joe White died from a heart attack on Thursday October 25, at the age of 75. There are few artists of our time that are at the root of a style with little precedent.

I never met a more authentic musician. Tony Joe White spent his life perfecting his groove. He already had the tools when he recorded Black & White, his first album for Monument Records, in 1969: He had a god-given cavernous and sexy voice, and he had his wah-wah pedal. When I first talked with him for the World Cafe I asked him about getting that pedal, the one that led him to his swamp-rock sound, he pointed at the floor. In 2014, he still had the same pedal he started, with and the same slinky groove.

“Polk Salad Annie” was on that first album and it was a huge hit that never showed any sign of burning out. He reveled in its power in concert every night, stretching it to trance-inducing proportions. He was forever proud that Elvis covered it. “Rainy Night In Georgia,” which became a standard when Brook Benton recorded it, had its own more tranquil power.

In 2018, his latest album Bad Mouthin’, is just a deeper statement of his craft. Is it more refined or more raw? Probably a little of both.

I most recently chatted with Tony Joe White for the World Cafe in 2014; listen to that session and performance below.

Inspired by Tony Joe White’s groove, I put together a 60-song Spotify playlist of Country Funk and Swamp Rock. Enjoy the mix here.