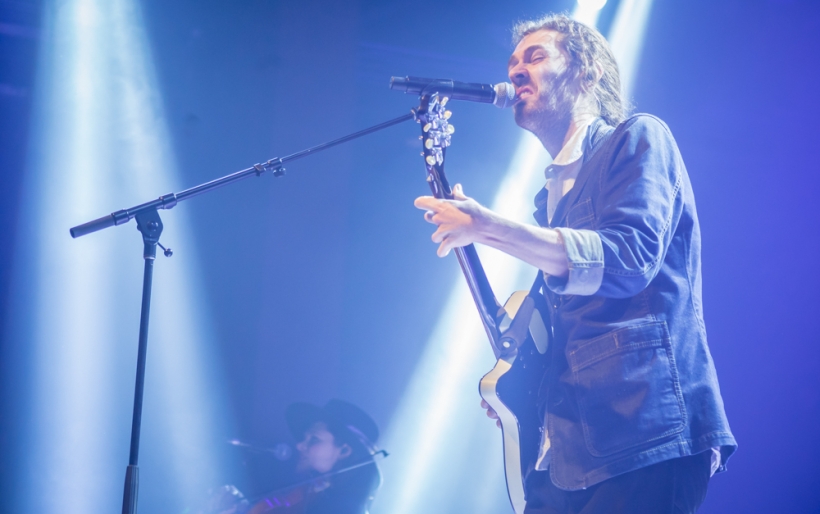 Hozier’s new album will be out next year, releases video for lead single “Movement”

Hozier has revealed some details about the new music that lies in his future. We don’t have an album title or an exact release date yet, but we do know that the Irish singer-songwriter will release his next record in early 2019. The first single from the forthcoming LP is out now; called “Movement,” it’s a powerful song that builds quickly in intensity and is matched in tone by its accompanying video, directed by Chris Barrett and Luke Taylor and starring Sergei Polunin.

Of the video, Hozier wrote the following on his Facebook page:

“I’m incredibly proud to have worked with Sergei Polunin on the video for #Movement. I was first confronted by his talent when I saw a performance of his set to my music in collaboration with David LaChapelle and I believe one of the greatest things to become of your own work is for it to form part of another artist’s vision or execution. That performance itself is Movement.”

Hozier released a new EP, Nina Cried Power, earlier this fall, which was his first release since his 2014 self-titled debut album. He played a sold-out Fillmore show last month. Watch the “Movement” video below.