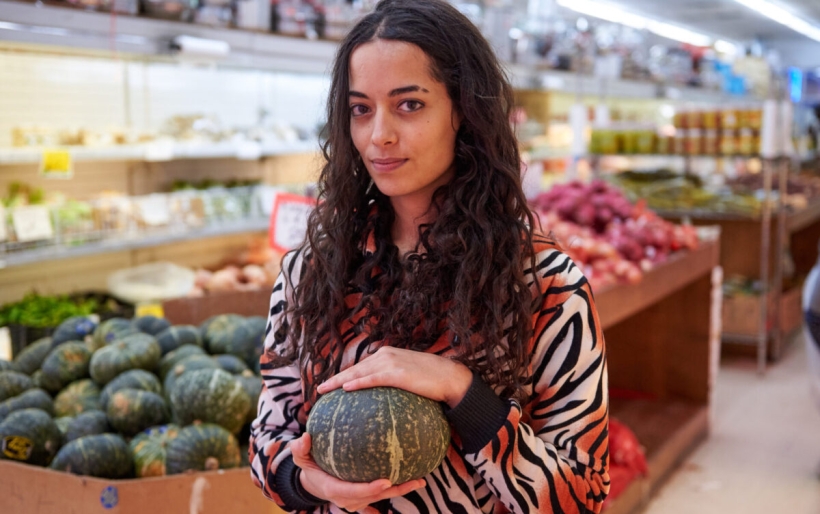 Tamar Dart, aka Little Strike, has just released a new single, “Loaded Gun,” and it sounds as though it was drawn from a Gabriel García Márquez novel. Dart’s captivating, breathy vocals drive the song, acoustic guitar accompanied by a doleful trumpet melody. She included found sounds from a trip to Ecuador, creating an atmosphere of mysticism and wonder. The song explores the interconnected energies of the universe.

I played this song for the first time to my ex and 3 hours later they broke up with me. It was the craziest day of my life for so many reasons. It involved a series of coincidences including a prophetic dream & an angelic Uber driver — it changed my brain and allowed me to see more patterns, more connection.