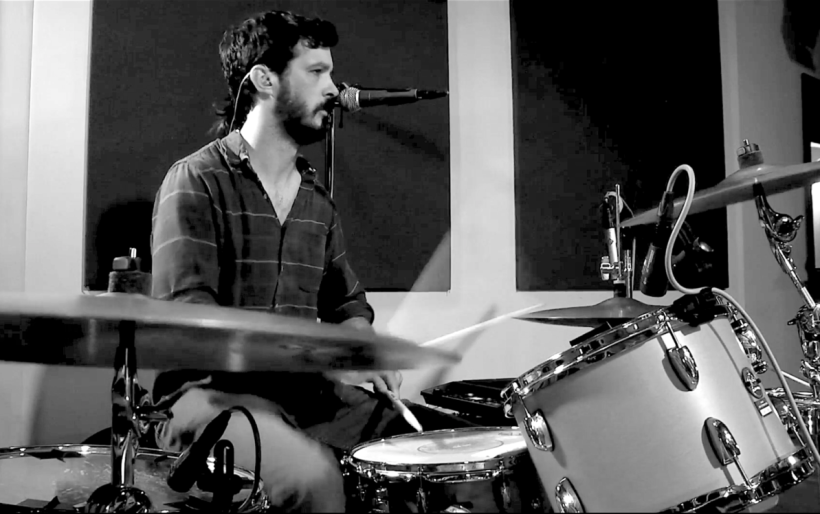 Local musician Craig Hendrix may be best known for his work as a drummer and producer with Japanese Breakfast, but lately he’s been striking out on his own with some solo material. Hendrix records under the name C. Hundreds, and just released his debut EP Nauset Tapes on Bandcamp.

So named for the Cape Cod beach near where it was recorded earlier this month, Nauset Tapes fittingly embodies the eerie feel of an empty beach in November. Bookended by an instrumental intro and outro, the three lyric-driven tracks in the middle of the EP are haunting and nostalgic, from the sparse and echoey “Lazy Eyes In The Backyard” to the folky “Song Man’s Blues.”