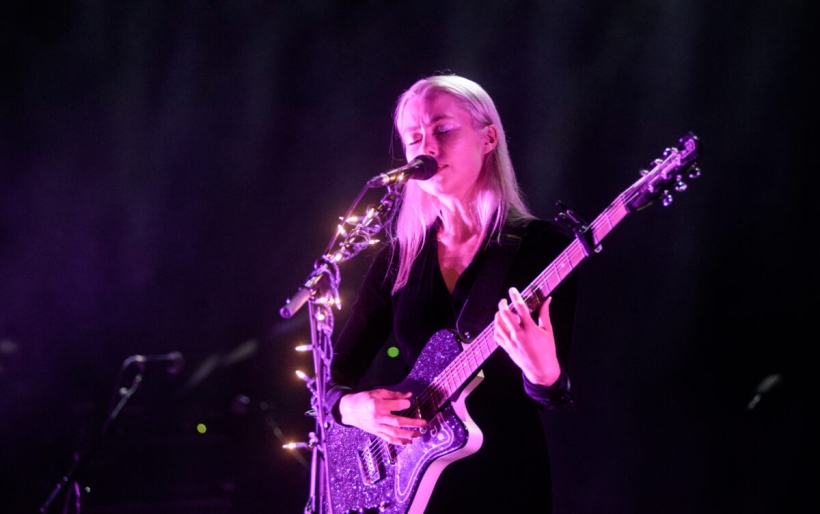 Last year, Phoebe Bridgers shared a harrowing cover of “Have Yourself A Merry Little Christmas.” Continuing the tradition, the singer has released a cover of “Christmas Song” by Omaha country act McCarthy Trenching. The cover features backing vocals by folk icon Jackson Browne, who Bridgers met after playing the song live for the first time at a show in L.A.

The first time I heard this song it hit me like a ton of bricks. A lot of McCarthy Trenching songs do that. It’s not that often that I hear a Christmas song that doesn’t make me want to quit music.

The slow, cathartic tune is about feeling lonely during what is supposed to be the “most wonderful time of the year.” Supported by Browne’s subdued voice, Bridgers perfectly captures the melancholic mood, a relief from the tides of forced festive cheer. Listen to the single below.