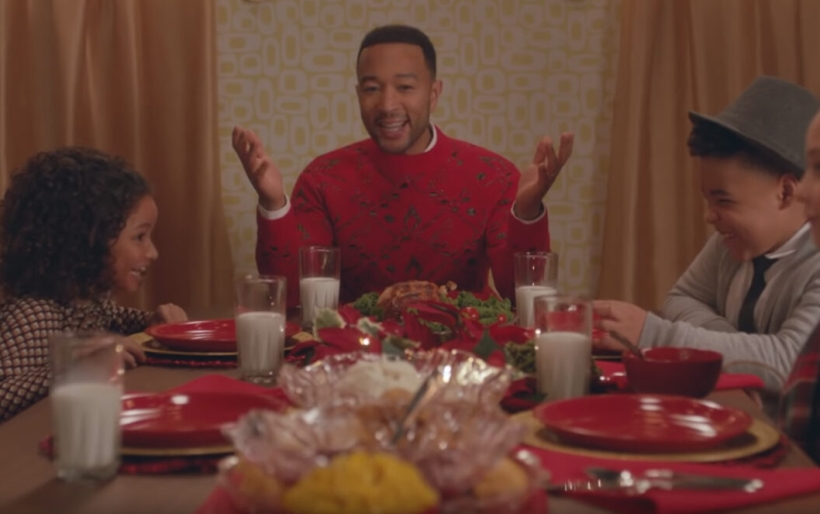 By Sarah Hojsak
November 30, 2018
02:11 PM
Share
John Legend in “Have Yourself a Merry Little Christmas” | still from youtube video

There’s plenty of holiday music to go around, but the season always seems a little more festive when a new tune comes our way. John Legend recently put his own stamp on some classic holiday songs with his new album A Legendary Christmas, and just released a fun, retro-inspired video for “Have Yourself a Merry Little Christmas.” The singer duets with Esperanza Spalding on the track, and the video sees both musicians decked out in their holiday best, reveling in the season’s festivities as they sing.

“Have Yourself a Merry Little Christmas” has remained a timeless song since it was first performed by Judy Garland in the 1944 musical Meet Me in St. Louis; it was later popularized by Frank Sinatra. Decades and countless renditions later, Legend and Spalding’s version is remarkably fresh, drawing the listener in with every ounce of warm holiday charm.

A Legendary Christmas is out now, and features both classic and original holiday songs. John Legend brings his holiday tour to The Met on December 4; tickets are still available and more information can be found on the XPN Concert Calendar.