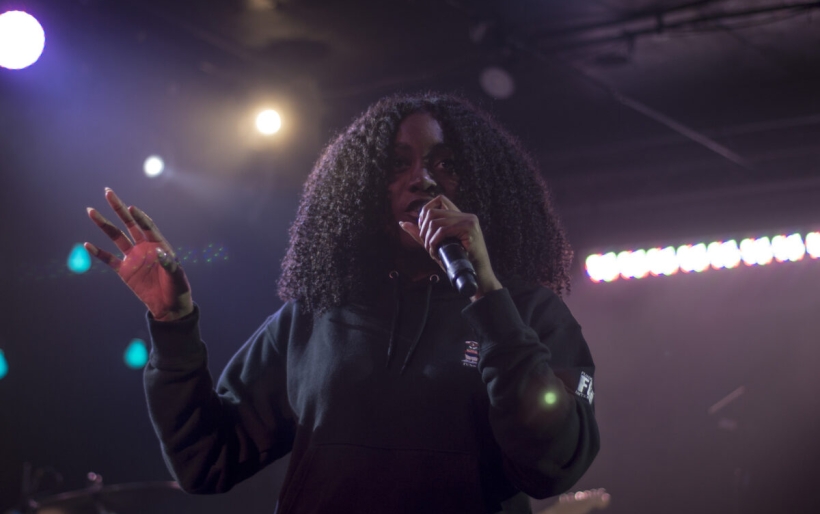 It’s been a busy and successful year for Chicago rapper Noname, and to close it out she’s released her first-ever music video. The Alex Lill-directed video brings her song “Blaxploitation” to life, referencing Godzilla while addressing racial politics in her home city. In it, we watch the unfolding narrative of a black child in giant form, exploring the city streets as the headline “Chicago Under Siege: Monster Baby Must Be Stopped” flashes across the screen.

Watch the video below. “Blaxploitation” is off Noname’s debut album Room 25, which was released in September and is currently topping various year-end lists (including The Key’s own, where it’s ranked #2). Noname headlines an already sold-out Union Transfer on January 12.