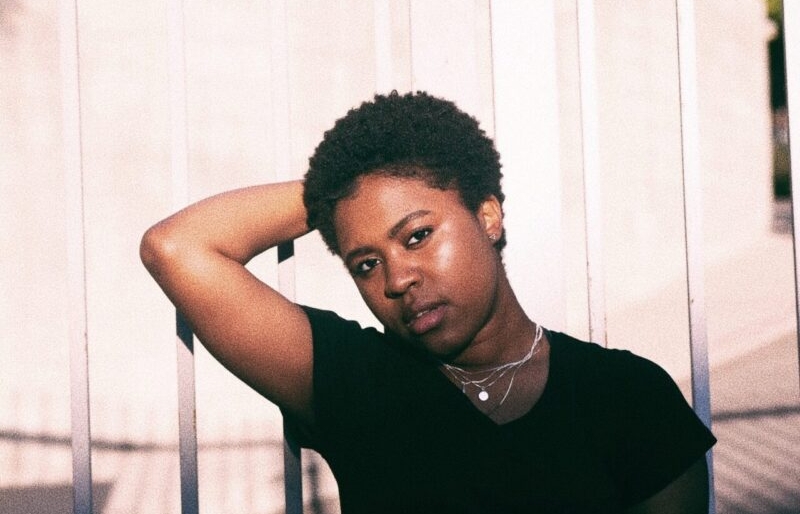 Singer and poet Christinna O makes her debut with “Shelter”

Alternative R&B singer and spoken word artist Christinna O is making her entrance onto the scene with her debut single “Shelter,” out now. The Miami native is now based in Philadelphia, and her first proper EP, called Girl in Passing, is slated to be released next spring.

Though she’s only 19, Christinna O has been making music for several years, building up a Soundcloud catalogue of DIY recordings. “Shelter” is her first single to be commercially released; it was recorded along with the rest of the forthcoming EP this summer in LA. Drawing influence from musicians from Frank Ocean to Aaliyah, “Shelter” explores the complicated emotions that arise from imbalanced relationship, as Christinna O asks “Do I be Shelter? Do I be what keeps you warm?”

In a press release, Christinna O says of the song: “This last time last year, I was writing/conceptualizing this song in my grandmother’s bathroom. I was having more than one account where something or someone was making my love feel small in the world.”