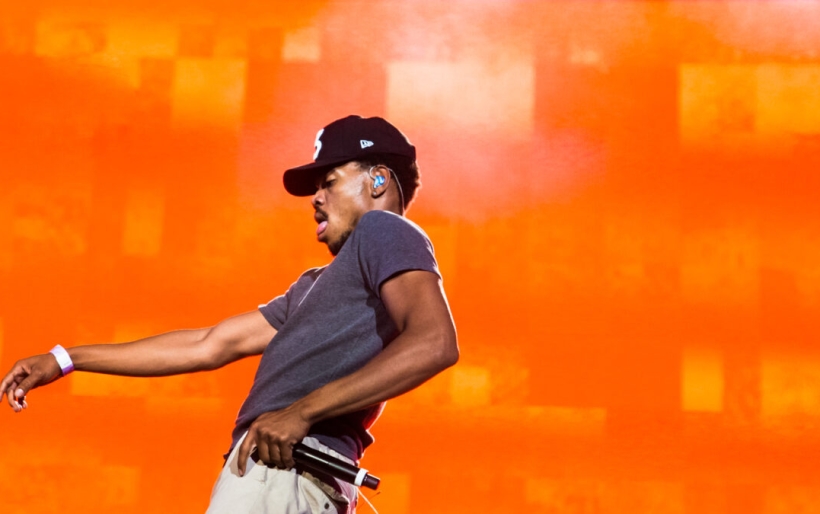 You may be listening to gospel music regularly, and not even know it.

You may be listening to gospel music regularly, and not even know it. Not only has gospel music influenced some of the greatest secular artists like Aretha Franklin and Elvis Presley, but it’s also embedded in the secular songs we love.

Chicago artist Chance The Rapper is an excellent example of one of many hip-hop artists influenced by the church and gospel music. On his 2016 mixtape, Coloring Book, the rapper incorporates gospel choirs, and appearances by Kirk Franklin,
In an interview with Zane Lowe from Beats One, Chance discusses how faith and religion has informed his music. On the song “Blessings,” Chance sings:

I’m gon’ praise Him, praise Him ’til I’m gone When the praises go up, the blessings come down It seems like blessings keep falling in my lap

“Blessings” brings to mind this song, “When The Praises Of God Goes Up (the Blessings Come Down)” by Rev. James Moore.

While Chance has incorporated elements of gospel music and inspiration from his Church upbringing in his music, other musicians, like Philadelphia’s King Britt says he uses gospel samples as creative inspiration in the music. “The sample acts as a parameter,” he said, “Then you take it out and it’s a whole different song.” While Britt may not always keep these samples in his final mix, many artists – especially musicians making hip hop and dance – do.

It makes a lot of sense that there are so many gospel tracks sampled in secular songs. Many secular musicians learn their musical chops in the congregations they grew up in. Plus, there’s a certain religious experience that comes with music that makes you move, and gives one a feeling of uplift. The godfather of house music, Frankie Knuckles likened the club to church, saying that with both the “whole room becomes one.”

Whether you got to church or not, hold a religious conviction or not – there’s a type of spirit that pulsates in so much of the music we listen to. And that’s a conviction hard to miss. Here are five examples of gospel samples used in hip-hop and house music.

Sample: Gwen Carter – God is Good to Me