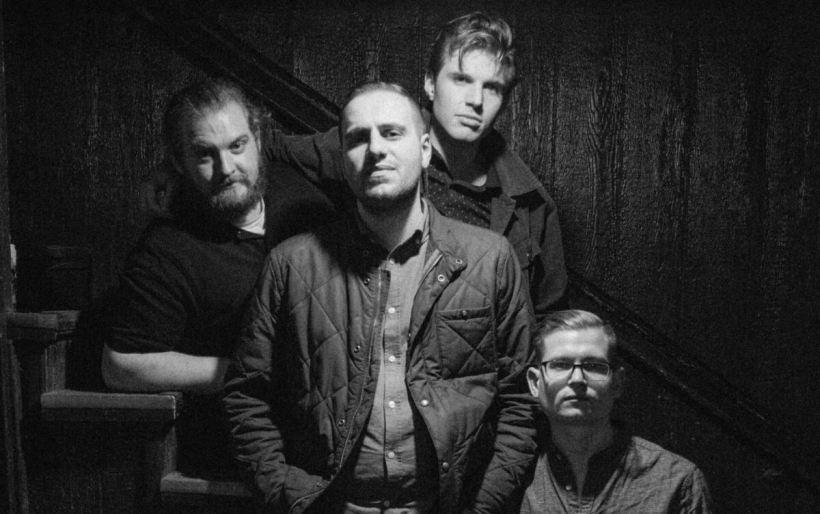 Commonwealth Choir | photo by Abi Raymaker | courtesy of the artist

Commonwealth Choir looks into their future with the new “Palm Reader”

By John Vettese
December 27, 2018
09:12 AM
Share
Commonwealth Choir | photo by Abi Raymaker | courtesy of the artist

A few years back, indie rock four-piece Commonwealth Choir was a ubiquitous force on the Philly scene. They were always on some bill or another, they had songs pop up on Bandcamp EPs and cassette-only splits. Hell, singer-guitarist Davis Jameson Howely’s mug landed on an XPN digital billboard at one point.

But things slowed for a while, as they often do with groups of friends who have been making music together since their childhood. Though Commonwealth Choir never stopped gigging around the city, the space between releases slowed. After 2015’s “Palace” single, we didn’t hear from them until a 2017 song to benefit the ACLU, “Dark Times.” And after that, we didn’t hear from them until today.

The band’s first single in nearly two years, “Palm Reader” comes on the morning of Commonwealth Choir’s big Union Transfer gig opening for Valencia’s We All Need A Reason To Believe 10th anniversary show. It opens with grinding pop-punk overtones, and during the course of its three-and-a-half minute runtime, it blossoms into something more complex and nuanced, but no less urgent in its anthemic melodies. Call it a sonic metaphor for the growth from adolescence into adulthood and into the future beyond it.

“Our goal for this song was to capture the feeling of being caught between what you envision your life becoming as a kid, and how your life evolves as you get older,” writes Howley. “There’s constant pressure to never let go of our idealistic visions, but everyone has to make choices that don’t necessarily line up 100%. Sometimes that pressure is internally-generated; sometimes that pressure comes from our friends, family, community. Either way, it’s important to know you can change your path and still wind up where you want to go.”

“Palm Reader” will be on the as-yet untitled EP that Commonwealth Choir plans to release in 2019. It was produced by Dan Pawlovich of Valencia, and Panic! at the Disco, mixed by Joe Reinhart at Headroom Studios in Fishtown, and mastered by Ryan Schwabe. Take a listen below, get tickets and more information on the show tonight at the XPN Concert Calendar, and be on the lookout for more from the band next year.