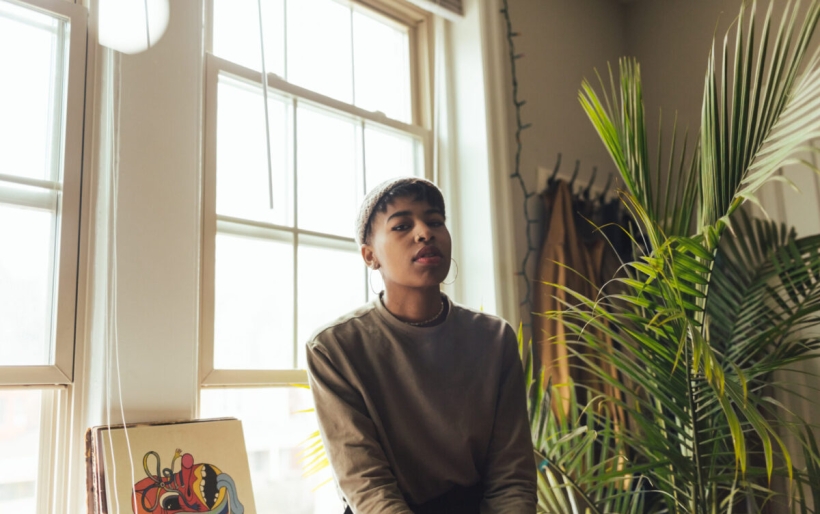 Year-End Mania is the Key’s annual survey of the things below the surface that made 2018 incredible. Today, XPN’s Mike Vasilikos recaps the best music he’s heard come out of the Philly scene this year.

More lists! Yes, it’s almost time to flip over the calendar but not before everyone gets a chance to reflect on their favorite music of the past 12 months.  I guess it’s my turn!  Last year, I altered my approach to year-end reflections.  The idea being: focus on what’s happening locally, because in all honesty Philadelphia is a special place for music.  Across all musical landscapes, the artistry in our community rivals anywhere in the country.  So that said, here’s what I was listening to in 2018.

My world changed when I heard this. The Jersey-born, Philly-based Orion Sun casts a spell on listeners with “Antidote”.  It’s the groove, it’s the vibe, it’s the confidence.  My head started bobbing the second I hit play on this, and I’m still nodding along.

We all have those musical discoveries that reignite that fire in your belly.  For me this year, no artist has done that more than Ali Awan.  His energy, creativity, passion for rock ‘n’ roll, it’s contagious.  He’s released some fantastic songs this year (“Be A Light”, “Beyond the Valley”) but for me, it all started with “Citadel Blues”

Sometimes seeing is believing.  I caught these guys live a couple times this year and was wildly impressed.  Daniel Rice and Michael Sanzo are at the center of the band.  They’ve settled into the Philly music scene after moving from Virginia a couple years ago and released a few singles in 2018.  Make sure to cue up “All Things Considered” and “Love and Growing Old”, but start with “Dirty Drain”.

You want fun?  Listen to Secret American.  Former Cheers Elephant frontman Derek Krzywicki may have ventured off to California, but he continued to record with his Philly friends.  The bi-coastal project would lead to the debut album, Warmth & Shelter, from Secret American.  Pure Philly goodness with a nice dose of California sunshine, it’s music that’ll make you feel good.

Grace Vonderkuhn shreds and “Worry” is one of the best guitar driven tunes of the year.  You got to love a song that can marry a garage rock approach with some pop sensibilities, right?  You’ll want to throw your fist in the air when “Worry” starts, and you’ll be singing along to every word at the same time.

A band that made my list last year makes it again.  Stereo League made good on their single “Don’t Lay You Head Down” with a full album in 2018.  A Light On Each Side is a well-crafted debut from the Philly collective.  “Mother Tongue” not only opens the record, but it sets the scene.  As a person we all have a story that is uniquely ours, and in so many ways “Mother Tongue” asks us to reflect upon and honor those stories.

Max Swan “Only One”