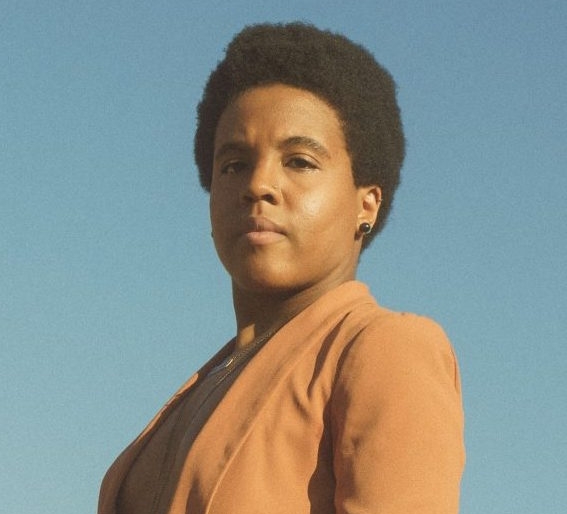 Philly multi-instrument Becca Graham has shared a new track from her Honeychile project, a cover of the 1930s jazz standard “What a Little Moonlight Can Do.” The classic song was written by Harry M. Woods for the 1934 film Road House and later popularized by Billie Holiday. Honeychile’s version of the timeless song is jazzy in an atmospheric way, shortening the title to just “Moonlight” and trading in the twinkly, upbeat instrumentals of the original for haunting vocals and a moody trumpet outro.

Graham is best known as the trumpeter in local nine-piece hip-hop collective Hardwork Movement; she released [i], her first EP as Honeychile, last year. Though her rendition of “Moonlight” is a nod to the great Bille Holiday, Graham also cites the Black Keys as an inspiration, modeling the cover artwork after their album Brothers.

Listen to Honeychile’s cover of “What a Little Moonlight Can Do” and Billie Holiday’s 1935 recording below.