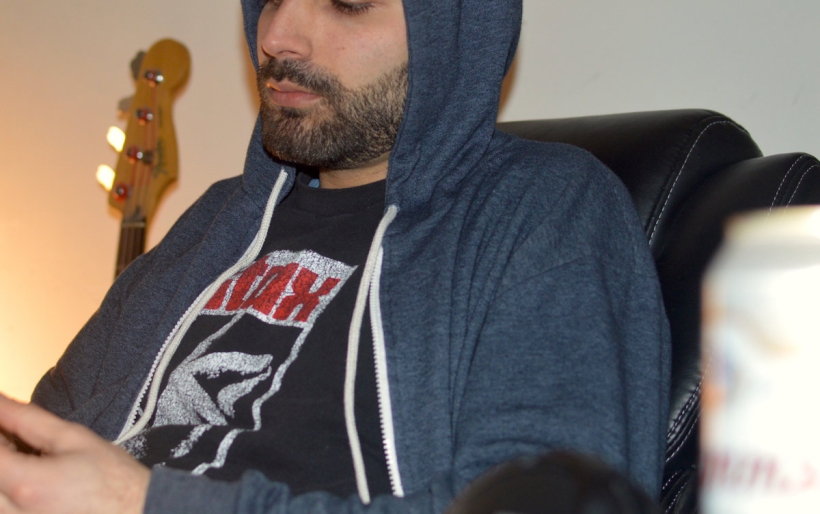 Rolled Gold | courtesy of the artist

Philly hip-hop and R&B producer Rolled Gold is starting off his 2019 by unveiling a new beat tape series. His new release A Different Cloth, Vol. 1 is the first in the series of tapes, which he’ll be putting out incrementally throughout the year. Rolled Gold’s musical experience ranges from jazz to punk rock to trap, and the new seven-track collection highlights his ability as a producer while showcasing how his varied musical influences come into play.

For this release, Rolled Gold has once again paired up with a frequent collaborator, Philly rapper Boogieman Dela, who contributes vocals on “A Storm & Shit.” For the rest of the tracks, Rolled Gold samples the work of local rappers and R&B artists from throughout the Philly scene, including Reef The Lost Cauze, Rapper OHM, and Uncle Crimson.

Across the tape, you’ll hear the sample material offset by Rolled Gold’s instrumentals, which embrace his many musical inspirations, among which he cites “hip-hop producers such as Madlib, J Dilla & Doom, the classic, soulful catalogues of Motown, Stax & Philly International, and jazz greats such as Duke Ellington, Charles Mingus & Art Blakey.” Listen to A Different Cloth, Vol. 1 below via Bandcamp.