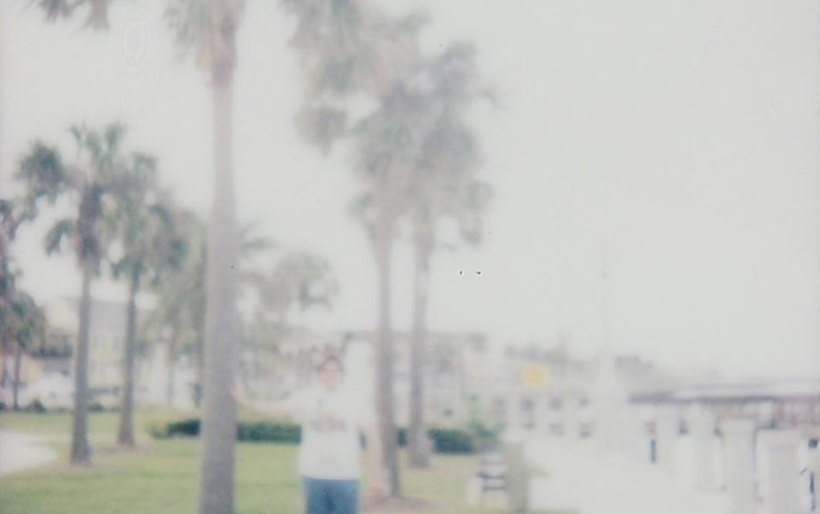 Soft Idiot | courtesy of the artist

Soft Idiot has a new album out next week, but ahead of the big release they have two tracks to share with us now. The project of Philly musician Justin Roth, Soft Idiot’s latest effort is In the Long Light of the Failing Sun, which the musician describes as “a record about change.” The album will be released on Bandcamp on January 18, with a cassette release to follow in February. But first, you can hear its lead single “Constant Death,” and another track called “Concession, Pt. 3 / The World’s Yawn,” which has a video to go along with it.

Written, recorded, and performed primarily by Roth, the new album also features Mike Whalen on bass, guitar and keys. There’s also Liam McKenna on trumpet, adding a bit of jazz flair that’s new for Soft Idiot. The two songs we’ve heard are quite different from each other — “Constant Death” louder and more dynamic than Soft Idiot’s previous work, and “The World’s Yawn” long and beautifully sleepy. It sounds like In the Long Light will mark a step in a new direction for Soft Idiot, as he explores a richer musical landscape.

Soft Idiot is quickly proving to be one of the more prolific acts in the Philly scene — Roth released an EP called City Love last September, and the project’s last LP Rain Wins Another Year! was released just over a year ago. Soft Idiot has no upcoming shows on the schedule as of yet, but stay tuned to the XPN Concert Calendar for listings of any local gigs.