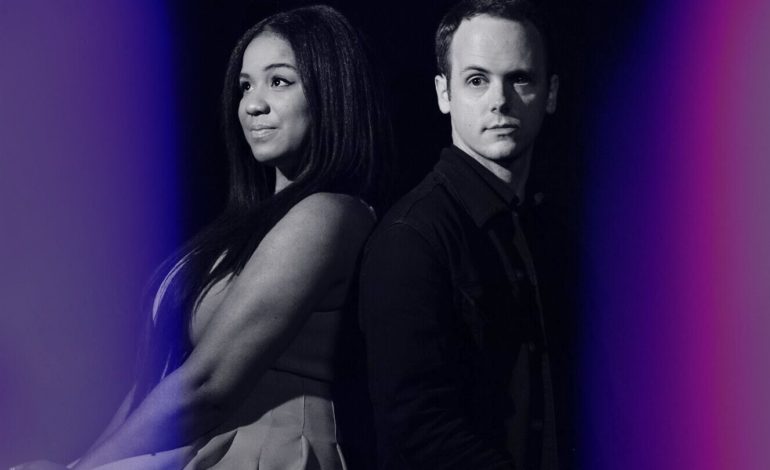 Grandchildren | courtesy of the artist

Last month, Grandchildren shared the lush and folksy song “Zuni,” a single from their forthcoming self-titled album, which features songs from throughout the band’s almost decade-long existence. Now the Philly-based art pop group is back with a video for “Zuni” that captures its dreamy feeling on film.

Replete with autumnal nature scenes, the song’s acoustic elements feel right at home in the Bettina Escauriza-directed video, which was filmed at the Wissahickon’s notorious Devil’s Pool. “Zuni” is a nod to Grandchildren’s 2015 LP of the same name, but the song marks an evolution of sound for the band that sees them embracing the power of simplicity.

Watch the video below. Grandchildren’s self-titled album is out February 1; visit their Bandcamp page for more. Grandchildren will celebrate the release with a show at Johnny Brenda’s on March 1 with Stereo League and Vessna Scheff; find more information on the XPN Concert Calendar.