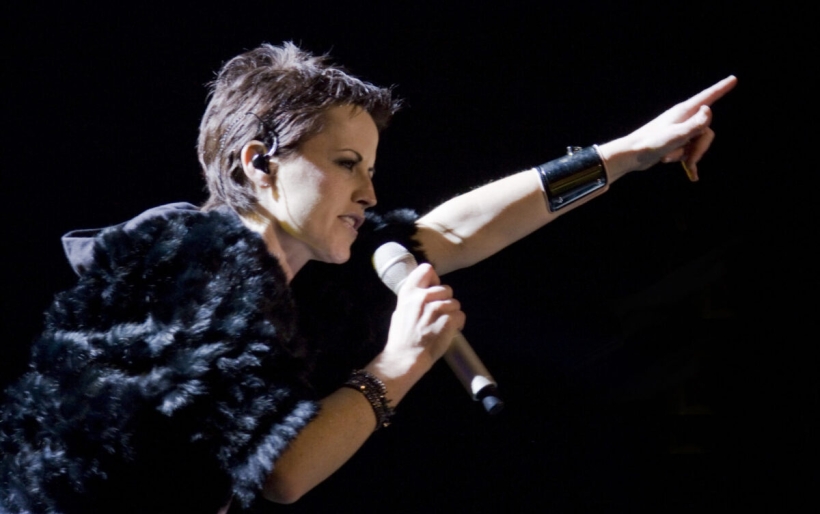 In the year since the tragic passing of Dolores O’Riordan, the voice of The Cranberries, the band’s remaining members have been working on completing the unfinished projects that were in progress at the time of O’Riordan’s death. The Cranberries had been working on a new album in 2017, for which O’Riordan had already recorded vocals. The band had plans to finish the album early last year, but it was put on hold until they eventually came to the decision to go ahead with the release. Called In the End, The Cranberries’ eighth and final album will be released on April 26. The first single, which is aptly and eerily titled “All Over Now,” is out now.

The band shared the following statement on their Facebook page.

After Dolores’ devastating and unexpected passing in January 2018, we took some time out and put all plans on hold. As time passed, we began to think about how we might best honour our close friend and bandmate. This was a very painful process. We remembered how Dolores had been so energised by the prospect of making this record and getting back out on the road to play the songs live, and realised that the most meaningful thing to do was to finish the album we had started with her. We felt that this is what she would want. We spoke with Dolores’ family and they agreed.

It was a very emotional process for us. Knowing that we would never get to play these songs live made it even more difficult. There was also an overwhelming sense of finality knowing that this was the last time that we would be in the same studio together working on a Cranberries album.

In October, The Cranberries reissued their 1993 debut album Everybody Else Is Doing It, So Why Can’t We? in a remastered 25th anniversary edition.

Listen to “All Over Now” below and pre-order In The Endhere.