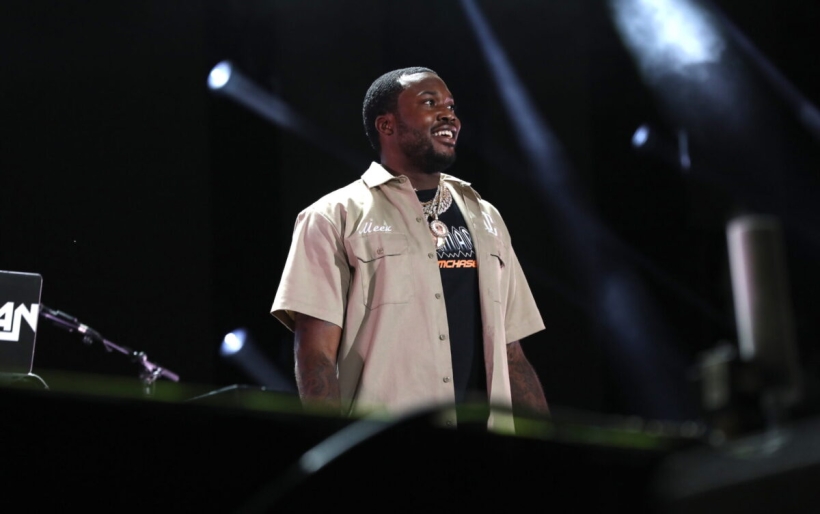 Philly rapper Meek Mill had an interesting quote in his recent Guardian Music interview, where he seemed a bit uncertain about stepping into a new role as a criminal justice reform activist.

“I don’t want to become the face of [reform] because I’m not a perfect person,” he says. “I want to be a good father [he has two children, Rihmeek and Murad, with his former girlfriend Fahimah Raheem], make a lot of money and help bring change if I could. I’m always attached to my neighbourhood.”

Even so, his time in the prison system in recent years — and the uncertainty of what the future holds following his April parole — has Meek speaking out about the criminal justice system and how he feels it should be changed at every opportunity he’s presented, from a quick spotlight on The Ellen Showto a probing interview with Trevor Noah on The Daily Show.

Today, he’s taking it a step further with the announcement of REFORM Alliance, a new organization to “[advance] criminal justice reform and [eliminate] outdated laws that perpetuate injustice, starting with probation and parole.”

According to a statement from Meek, “Creating the REFORM Alliance is one of the most important things I’ve ever done in my life. If you thought my case was unfair, there are millions of others dealing with worse situations and caught up in the system without committing crimes. With this alliance, we want to change outdated laws, give people hope and reform a system that’s stacked against us.”