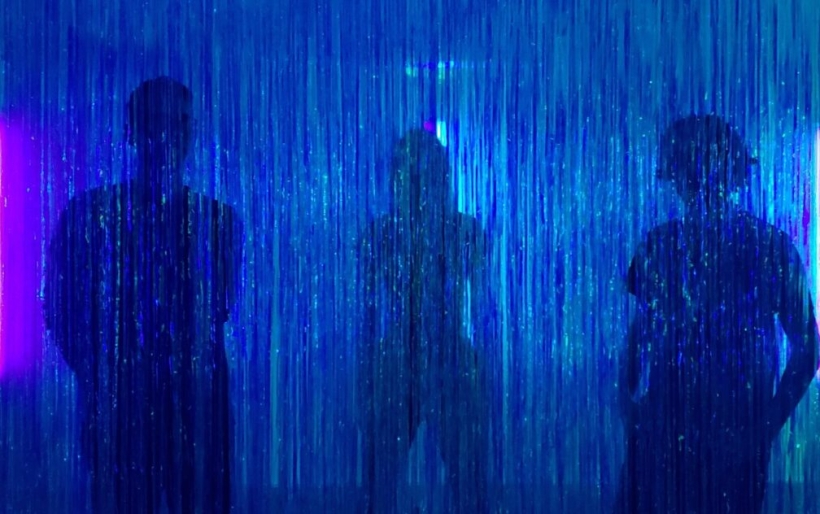 After releasing their debut LP last year, noise rock trio Chronic Anxiety are back with a split with scenemates Dialer. We recently heard a single from Dialer off the new release, which’ll be out March 8 on Bunny Cat Records and SRA Records, and now Chronic Anxiety has shared the first of their five tracks on the split, “Cat Piss Wars.”

Chronic Anxiety formed a few years back as a way for the 9-to5ers to commiserate about their day jobs through unrestrained noise, releasing their frustration and critiquing power dynamics at the same time. The new song continues with that sentiment — the band shares in a press release that “Cat Piss Wars” is “a sarcastic take on office culture, power moves, and its sadistic requirement for implicit and unwavering cooperation.” Listen below and pre-order the split, which will be Chronic Anxiety’s vinyl debut, here.

Chronic Anxiety and Dialer celebrate the release of their split EP at Time Cube in West Philly on March 16th; Cult Objects shares the bill with them. Chronic Anxiety also opens for Deerhoof at Union Transfer on February 28 (find more information on that show at the XPN Concert Calendar), and they also have a West Philly gig at Nacho House on Feb. 16 with Baltimore’s Salt Circles, as well as Philly’s Sour Spirit and Yarrow, the latter of whom is celebrating the release of their new EP.