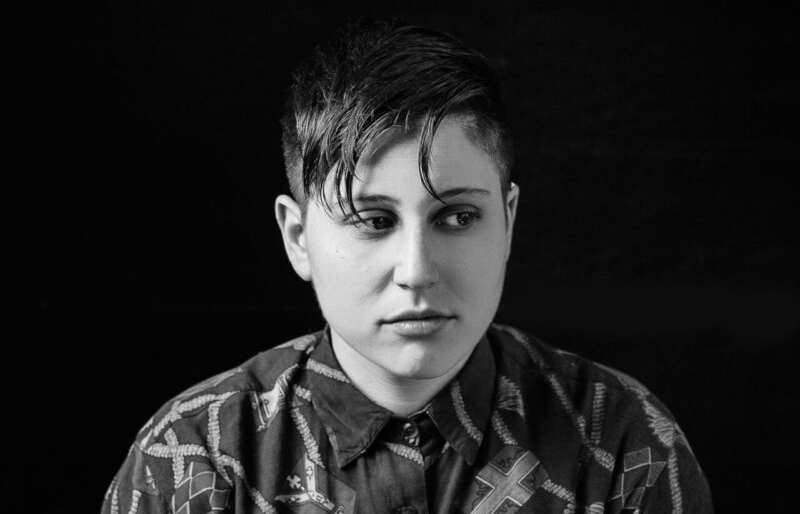 Before they head out on tour next month, Mal Blum has shared some new music — their first in three years. Out now via Don Giovanni Records, “Things Still Left To Say” is a deceptively upbeat song that tackles themes of loneliness and vulnerability as Blum realizes that too many things have been left unsaid. The New York singer-songwriter, who’s spent the better part of the last few years on the road, is joined by friends and fans in the accompanying video to share the sentiment of the song while making sure their own voice is finally heard.

Mal Blum shared a statement about the song.

“‘Things Still Left To Say’ is a song about the desire and persistence to be heard, about times when we swallow or deflect vulnerable aspects of ourselves because we feel that there is no space for them. This song is about navigating that distance, the specific flavor of isolation (so awkward that it’s almost comical) that occurs when you feel unknown in front of those who think that they know you the best.

I like that the director (Kate Sweeney) took this concept and made it literal and fun, turning it into a video where mostly other people are singing the words. The people in the video (aside from me and the band) are all friends or fans who came to one of our New York shows and sang karaoke in a side room. I was running around at the show, so I didn’t see them shoot it at the time and it was really sweet to watch this and see what everyone did with it and brought to the song.”