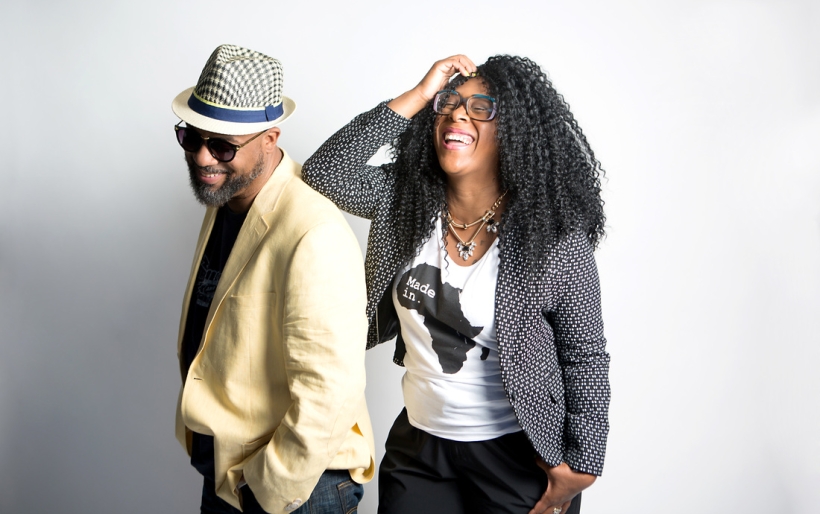 On Monday February 25, Kindred The Family Soul will brings the latest installment of their Kindred Presents monthly series back to The Philadelphia Clef Club of Jazz and the Performing Arts, where it’s been held since last spring since launching at Warmdaddy’s. No matter the location, KindredPresents is sure to rock the house. Philadelphia has been a home to soul and R&B music for decades, and Kindred Presents is the embodiment of that long-time love. As always, the show is mix of music performances and live interviews. Think “variety show” but way more energy, power, and personality.

The upcoming event will feature Kool Moe Dee, Kwame, MC Shan, and Jaguar Wright. The quartet of hip-hop and R&B performers boast careers than span from the 1970s to present. Philly’s own Jaguar Wright has performed with the Roots and Jay-Z, while Kool Moe Dee was one of the first Grammy Award-winning rappers.

This is a can’t-miss event for new and old devotees of Kindred Presents. Get details on the event here, revisit John Morrison’s piece on the Kindred Presents series here, and check out music by some of this month’s performers below.