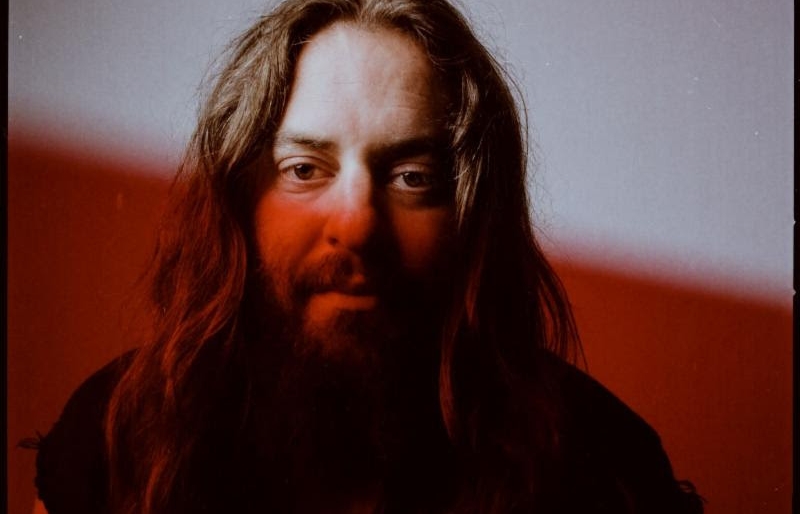 Strand of Oaks | photo by Alysse Gafkajen | courtesy of the artist

Philadelphia’s Strand of Oaks is readying the spring release of its sixth LP, Eraserland, and today frontman Tim Showalter brings us another taste of the record. Following the pensive build-and-burn of album opener “Weird Ways,” this teaser is a joyous pop anthem called “Ruby,” built around a ringing chord progression, snappy staccato keys, and a hooky refrain about not losing sight of the joy in life as time marches on: “Ruby, won’t you slow it down, this is happening so fast.”

“Ruby is by far one of the happiest songs I’ve ever written, unabashedly so,” Showalter writes on Twitter. “I know this seems like strange, uncharted waters for the Oaks catalog and especially Eraserland, but even the darkest night has a dawn. This is a song about the time and how with each year passing it feels like a dream.”

Bringing a visual component to that dream, Showalter worked with his family on the new music video for “Ruby” — his brother Jon spent hours digitizing old family videos that were shot in the late 80s by his father Jeff, while all of it was cut into a heartwarming montage by director Nathan David Smith.

“Somehow my dad in 1988 got a camera with ‘Buick Points’ and then proceeded to a side career as world-class cinematographer,” Showalter writes. “Having these memories of my childhood to share with you just feels natural. I’m also really pumped that my dad finally can get a ‘Director of Photography’ credit to add to his resume.”

Watch the “Ruby” video below. Strand of Oaks headlines Union Transfer on Friday, May 10th. Tickets and more information can be found at the XPN Concert Calendar. Eraserlandhere is out on March 22nd via Dead Oceans Records, and can be pre-ordered .