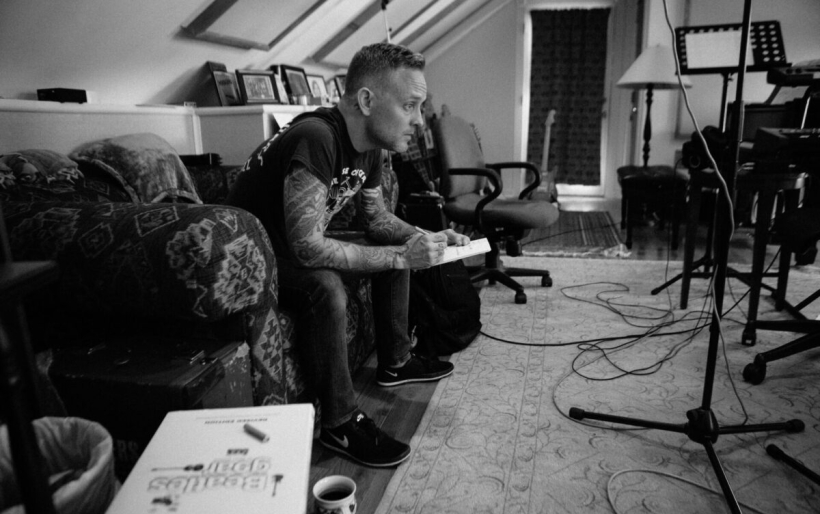 Dave Hause | photo by Jessie Deflorio | courtesy of the artist

Philly punk veteran Dave Hause is getting ready to release his new album Kick on April 12, and he’s shared its lead single “The Ditch.” Written by Hause and his brother and bandmate Tim Hause, the cathartic song tackles what it’s like to try to stay afloat in the midst of mental illness and a rocky social and political climate.

Speaking to Rolling Stone about the new song, Hause had this to say: “If you can’t change the circumstances around you, sometimes the only thing left to do is to try to make a home out of the wreckage. If all you do is shake in fear and you can find someone else who is maybe willing to do that with you, there’s a beauty in that struggle.”

Dave Hause plays two nights at Boot & Saddle on April 3 and 4 — both shows are sold out, but hopefully we’ll be seeing him back in the area in the not-too-distant future.