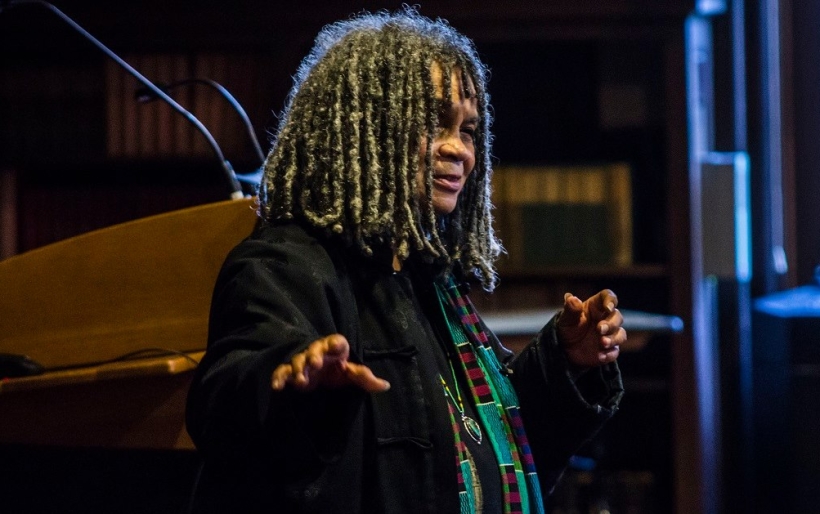 This season’s Final Fridays schedule at the Philadelphia Museum of Art will include a special gathering of some of Philadelphia’s most recognized poets on April 26. The event will reunite poets who appeared on Def Poetry Jam, a TV series that aired on HBO between 2002 and 2007 and featured performances by spoken word poets both established and up-and-coming.

Find more information here. Tickets go on sale this Friday, March 1 for PMA members, and will be available to the general public on March 8.