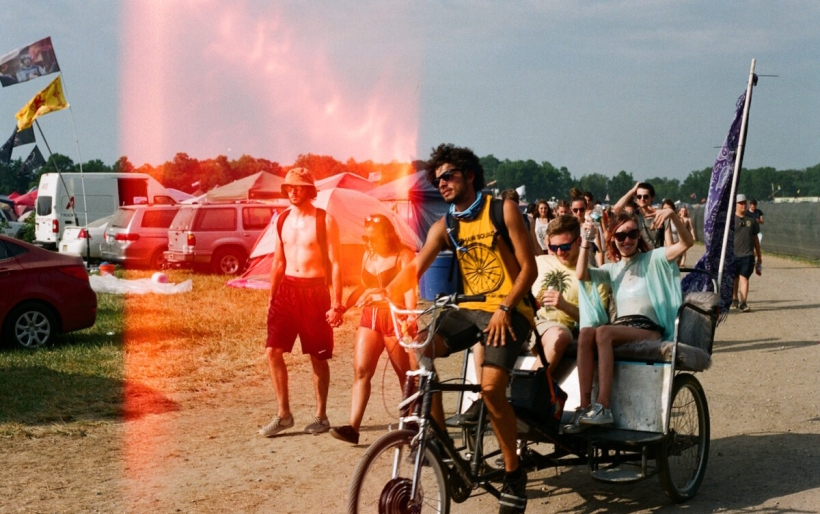 Firefly’s campground is getting a lot more chill for 2019

You’re probably in an open field, or a parking lot with ample green space on the islands. It’s most likely really, really dusty and dry. You might consider investing in a bandana to protect your upper respiratory tract. You’ll try to make friends with that person a couple encampments down who brought the porta-shower. And you’ll hope to whatever higher power you believe in that you don’t wind up with a spot down wind from the port-a-John enclave.

Dover, Delaware’s annual Firefly Festival already tries to make its camping experience as palatable as possible, between programming local and emerging artists on its campground hub stages, offering DJ sets for the sleepless (and keeping them a good distance away from the exhausted), and setting up general store pop ups for first aid, snacks, and other supplies. This year, according to a report in Billboard, the festival is planning even more upgrades to its camping experience so attendees can keep clean, stay relaxed, and live their best lives while also seeing a metric ton of music.

The reported $1 million in renovations include permanent showers with ventilation and changing rooms with mirrors and hair dryers. Beyond the hygienic, the festival added experiential features as well — a tiki bar with a “sand beach” and “splash pad” on the North Campground and something called “human foosball” at the South Campground (we imagine this will be a spectacle at 4 a.m.), as well as daily yoga sessions and cookout grills.

Seems like it could be easy to go and, like, totally forget that there was a music festival going on, but don’t: Travis Scott, Courtney Barnett, Hop Along and others are not to be missed.