Tierra Whack launches #WhackHistoryMonth with "Only Child" and "CLONES" - WXPN 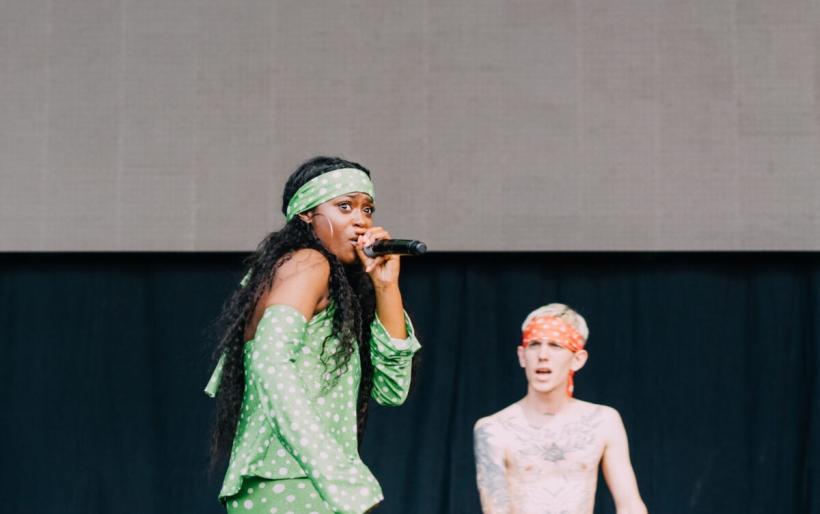 Tierra Whack launches #WhackHistoryMonth with “Only Child” and “CLONES”

If you’ve been craving new Tierra Whack tunes in the months since her debut album Whack World was released, you’re in luck — the Philly singer and rapper is two weeks into her current project, which sees her releasing a brand new track each week accompanied by the hashtag #whackhistorymonth. Whack shared the first song in the series, the deep and melodic “Only Child” last week, and followed it up this week the more rap-heavy “CLONES,” where she shouts out that she was “born and raised in Philly.” Listen to both tracks below.

Tierra Whack is the latest featured artist in Apple Music’s Up Next series, which highlights up-and-coming artists in short films. The video follows Whack around Philly while she tells her story, sharing that she used to “eat, sleep, think” rap. Watch it exclusively via Apple Music. Tierra Whack will make her late night television debut on Jimmy Kimmel Live! on March 4.