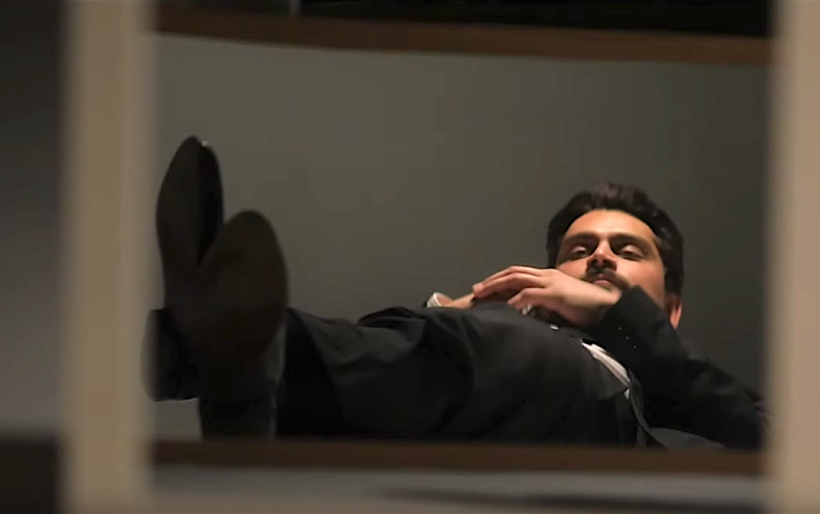 Philly indie rock singer-songwriter Ali Awan plays with imagery surrounding radiance and shadow in his new music video for the retro-rock single “Be A Light.” Directed by Awan’s bandmate Kirby Sybert, the video creates a montage of scenes that show the singer in noir-ish deep shadows, or reclining in the moody lighting of an empty beige space, intercut with kaleidoscopic flashes — Awan becoming part of a painting, Awan in the center of a mirrored celestial pattern.

It’s been a solid year for the rocker whose tenure in the Philly scene dates back almost a decade. He kicked off 2019 as XPN’s January Artist To Watch, recorded a Key Studio Session, and played a Free at Noon concert. In February, he released his EP Butterfly, and announced plans to tour to Austin to play the #AmplifyPhilly showcase at SXSW. He started March with a sweet profile feature by the Philadelphia Inquirer‘s Dan DeLuca.

His return to his hometown will be Friday, March 29th at Underground Arts; tickets and more information can be found at the XPN Concert Calendar. Watch the “Be A Light” video below.