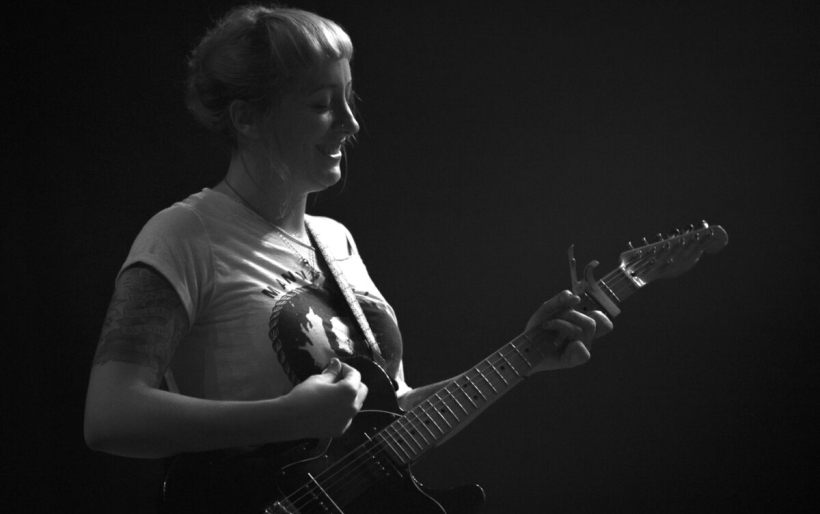 Local songwriter Augusta Koch has thought up a new way to fight the Philly winter blues: “For the month of March I’m gonna post a song every Friday (even if it’s a shitty garage band recording.) I’m thinking of it as digital diary of sorts.” she tweetedlast week. The first song in the series, appropriately titled “march 1st.,” is out now.

The raw home recording is enveloped in dreamy synths as Koch sings, “It’s nice you tell me that I’m strong but I don’t feel it.” Koch is best known as the frontwoman of Cayetana, and more lately as half of local duo Gladie, but she’s been known to play some solo shows around town and has released solo covers of songs by artists like Strand of Oaks and Lorde.

Listen to “march 1st.” below and stay tuned for more songs from Augusta in the coming weeks.