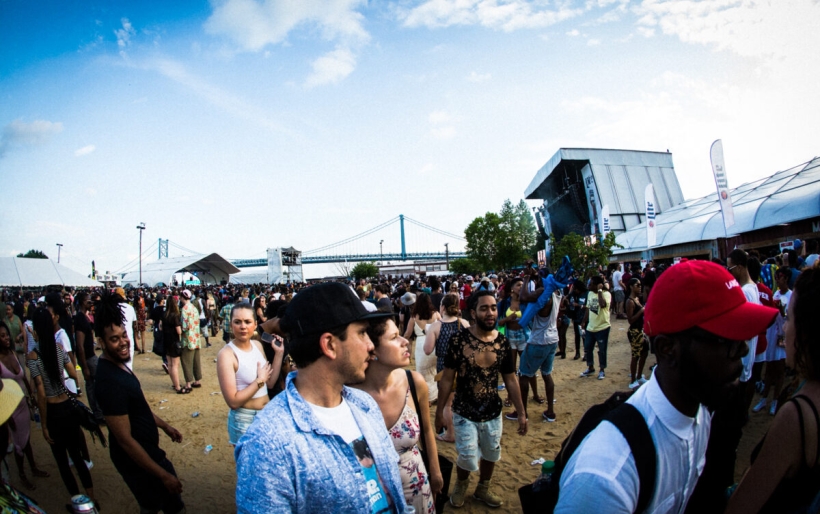 In the wake of the Trocadero’s reported closing on the horizon, news broke that another iconic spot for concerts in Philly may no longer be hosting shows. According to Philly.com, the Festival Pier at Penn’s Landing, a longtime host of outdoor summer concerts, will not open for a 2019 season.

One event Festival Pier may be best known for is the home of the annual Roots Picnic — so it was a bit of a red flag when it was announced earlier this week that after 11 years at the waterfront venue, the Picnic will be moving to the  Mann Center this year.

Philly.com’s Dan De Luca spoke with Geoff Gordon, the regional president of Live Nation, which booked shows at Festival Pier and operates several venues across town, including the new Met Philadelphia. Although the exact term Gordon used regarding the venue’s closure was “sabbatical,” it appears more likely that Festival Pier’s hiatus will be a permanent one.

“A confluence of growth and change in the city, and timing, didn’t line up to pull off a season this year,” Gordon told De Luca, hinting at the citywide real estate development issue. Live Nation is considering options for a new outdoor venue to open in 2020, but any shows that may have been held at the 6,000 capacity Festival Pier this year will have to make do with one of the city’s other venues.

Though Festival Pier has often been the subject of concertgoers’ complaints, including overcrowding and a lack of shade or cover, its annual roster of shows has remained strong in recent years. In addition to the Roots Picnic, the venue hosted artists like Beck, Arcade Fire, Neko Case and Lauryn Hill last year alone, and it’s been home to Hall and Oates’ Hoagie Nation festival for the last two years.