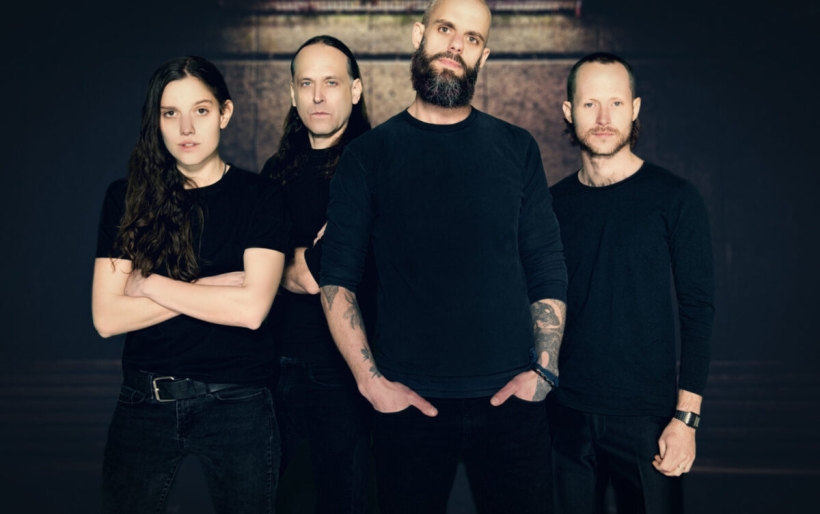 Baroness | photo by Dana Distortion | courtesy of the artist

Philly metal outfit Baroness announced that their new album, Gold & Grey, will be released on June 14, and they’ve shared a video for the lead single “Borderlines.” Self-described as psychotic, the new album sees the band following a different, more unstructured and improvisational approach to songwriting than their previous work; it’s also their first release with their new guitarist, Gina Gleason.

“Our goal is, was, and will always be to write increasingly superior, more honest and compelling songs, and to develop a more unique and challenging sound. I’m sure we have just finished our best, most adventurous album to date. We dug incredibly deep, challenged ourselves and recorded a record I’m positive we could never again replicate. I consider myself incredibly fortunate to know Sebastian, Nick and Gina as both my bandmates and my friends. They have pushed me to become a better songwriter, musician and vocalist. We’re all extremely excited for this release, which includes quite a few ‘firsts’ for the band, and we’re thrilled to be back on tour to play these psychotic songs for our fans. Expect some surprises.”

Baroness plays the Decibel Metal & Beer Fest at The Fillmore on April 13. Find more information on the XPN Concert Calendar, and check out their full spring tour dates below.