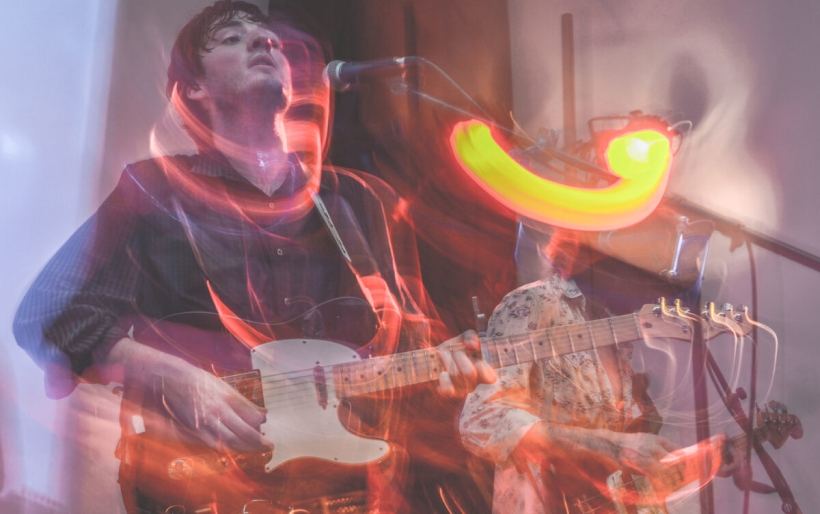 Philly rockers RFA are coming up on their latest hometown show — landing right around the one-year anniversary of its self-titled debut LP — and to warm up for the occasion, they’ve released a new lyric video for “Goodbye Stranger,” one of the album’s standout jams.

I got to write about these gents in NPR Music’s Slingshot Scenes spotlight a couple weeks ago, and said they “can light up a room like nobody’s business.” We see that in action in this music video, directed by Mark Albini of Bahama Jeff Media, where a wall-to-wall jam packed house party (it appears to be a New Year’s throwdown) dances and cheers-es to the two-minute rocker.

Have a watch below, and see RFA at Underground Arts on Friday, March 29th. They’re at the top of a stacked bill with Secret American and Ali Awan, plus Ritual Talk. Tickets and more information can be found at the XPN Concert Calendar.