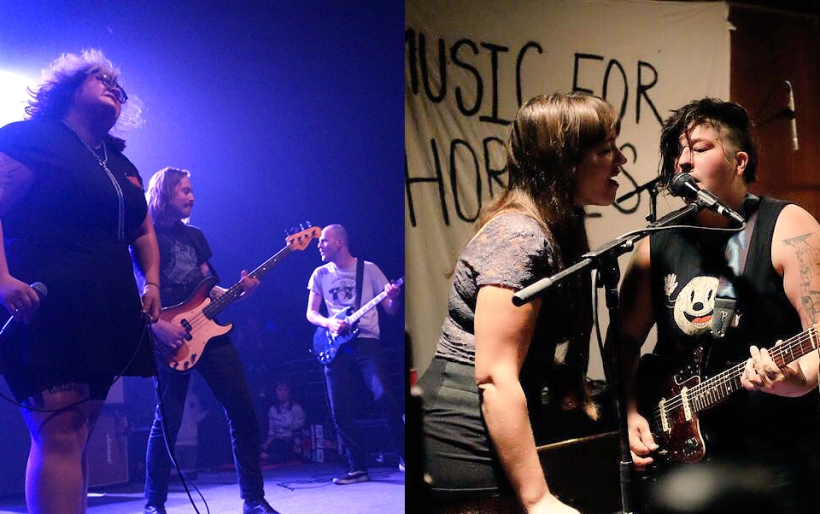 In addition to the whole craft beer thing, it seems that Chicago’s Goose Island is lowkey getting into the concert promotions business. First there was last fall’s throwdown with Yeah Yeah Yeahs in the lot of what’s now called Franklin Music Hall; now we get word that they’ve brought the party indoors for a DIY-friendly rager at World Cafe Live downstairs on June 22 starring Philly faves Sheer Mag and Thin Lips, with Kentucky rockers White Reaper taking the middle slot on the bill.

Thin Lips released the outstanding Chosen Family LP last year, while Sheer Mag broke out with Need to Feel Your Love in 2017. White Reaper’s last album was the confidently-titled The World’s Best American Band, which was also well-received in 2017.

Tickets to the show are on sale this Friday, March 22nd at 10 a.m., more information can be found at the XPN Concert Calendar. Listen to music from each of the bands on the bill below.