Slingshot Dakota's "Louder" is the sound of determination - WXPN 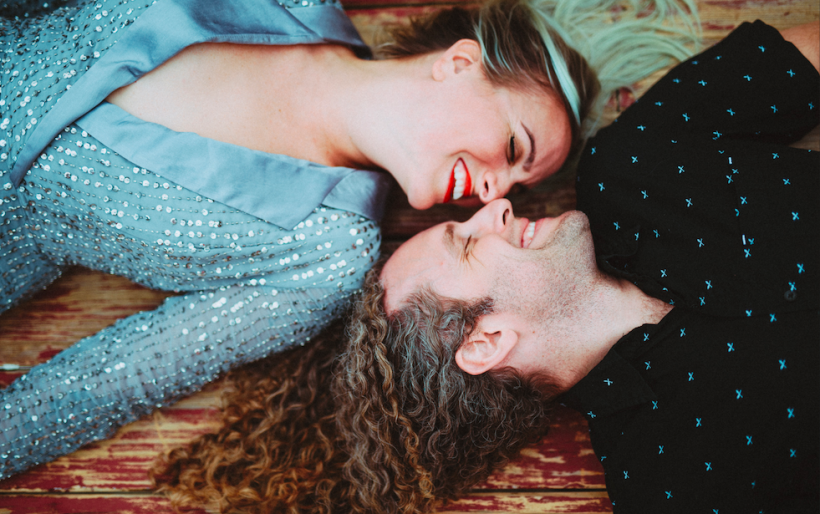 Slingshot Dakota’s “Louder” is the sound of determination

Today, we’ve got the full version of that new song, called “Louder.” It falls right in the middle of the album, and moves at an urgent pace, with Commando’s eerie high pitched Moog-sounding synth balanced by her low-end power chord bass notes, and propelled drumming from her bandmate and partner Tom Patterson.

The song speaks to self-doubt of not succeeding in life quickly as you hoped, the frustration of having to keep up pleasant facades, and the importance of determination. On the first verse, Commando sings “I can smile while I grind my teeth / but if I’m talking to you honestly / I can feel I’m falling behind,” but as we get to the chorus (which we heard a bit of in that teaser video) she’s determined: “even if we take forever / I’ll see you on the other side.”

Recorded by Todd Scheid at Spice House Sound, the song features backing vocals from Kiley Lotz of Petal, as well as members of the bands Dikembe and Expert Timing. Heavy Banding is out May 24th on Community Records, and you can pre-order the vinyl in its various multicolor swirls here.

The band just announced its summer 2019 tour in support of the album as well, and it kicks off in Philadelphia with a Home Outgrown Presents show at Everybody Hits on May 30th with Hit Like A Girl and Harmony Woods. Tickets and more information on the show can be found at the XPN Concert Calendar. 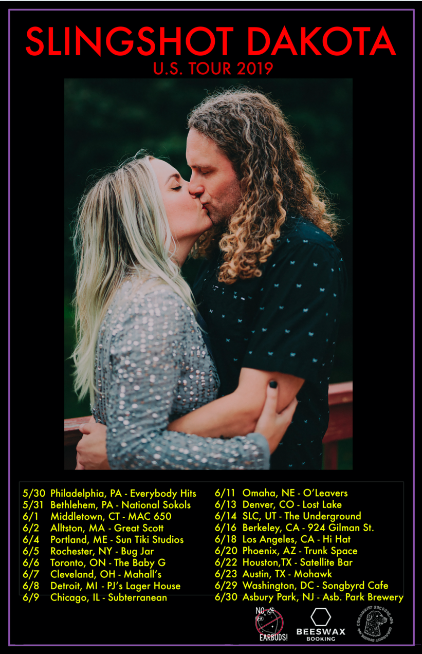