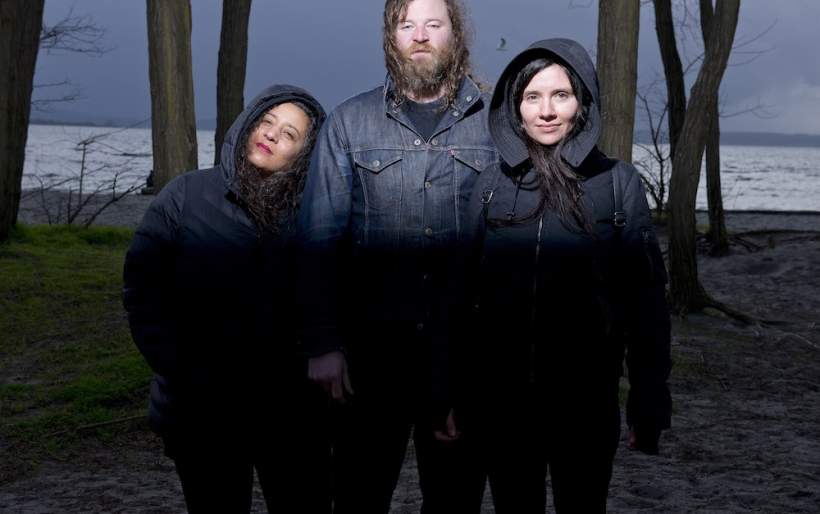 Helms Alee | photo by James Rexroad | courtesy of the artist

Seattle ragers Helms Alee have a new album coming out this month, and ahead of the release they’ve shared a video for the song “Spider Jar.” Out April 26, Noctiluca will be the band’s fifth album, and they’ll be in town for a show at Johnny Brenda’s supporting Earth on June 16.

Tickets for the Johnny Brenda’s show are on sale now. Find more information on the XPN Concert Calendar.