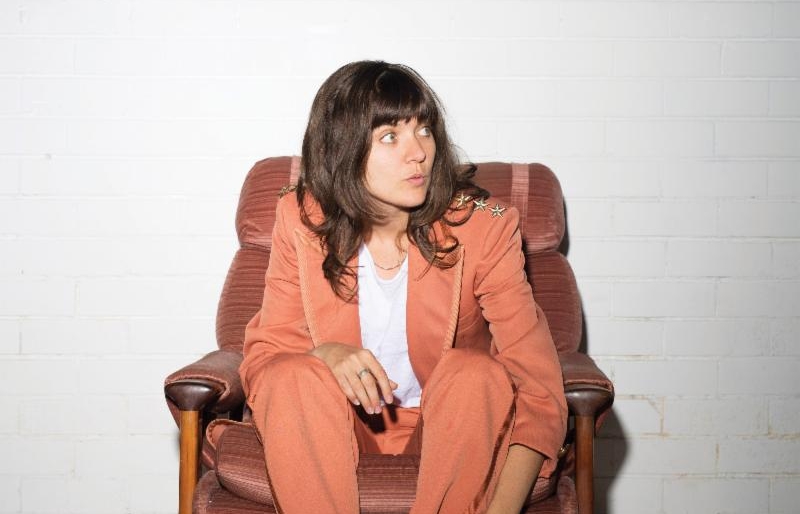 April 13 is the 12th annual Record Store Day, and Courtney Barnettjust released a new song to mark the occasion. The brand new “Everybody Here Hates You” is out now digitally, and it’ll be released as a 7″ along with the previously shared single “Small Talk” this Saturday.

Barnett was reportedly listening to a lot of Jeff Buckley back when she was writing songs for her recent album Tell Me How You Really Feel, so if the new track’s title calls to mind Buckley’s “Everybody Here Wants You,” its probably not a coincidence. When the song premiered on Australian radio show Triple J, Barnett told host Richard Kingsmill that it’s about “…when you think a haircut will help you, or a clean meal will cleanse you, ya know, as if all these things will make you feel better, but really nothing is gonna to fix you. So you kind of have to tell everyone that it’s all okay so they don’t worry. But it’s also tongue in cheek.”

Courtney Barnett opens for The National at The Mann Center on June 11. Tickets are on sale now; find more information on the XPN Concert Calendar. To find a list of local retailers participating in Record Store Day, visit recordstoreday.com.