Lancaster's Lyncs finds herself in an emotional "Black Hole" - WXPN 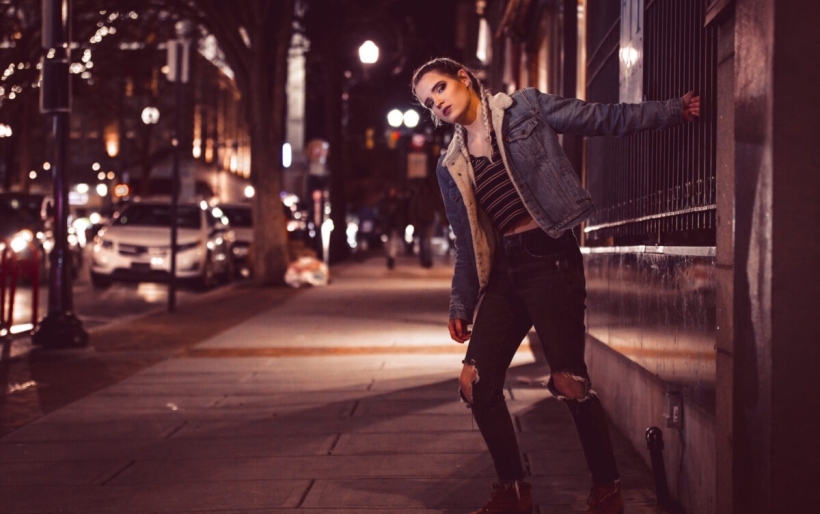 Lyncs | photo by Quinn Staley | courtesy of the artist

Lancaster’s Lyncs finds herself in an emotional “Black Hole”

Over the past year, Lancaster musician Jacqueline Hynes has taken her project Lyncs from easygoing acoustic tuneage to ethereal electro-pop singer-songwriting. And as it happens, her latest release features a jam that aligns perfectly with the cosmic event that took over our collective social media feeds yesterday.

Though we should note that, no, Lyncs did not write, produce, and release the song “Black Hole” in the wake of the first-ever photograph taken of a supermassive black hole large enough to swallow our entire solar system and then some. That would be some impressive trend-hopping, but the song actually dropped two weeks prior, on March 29th, and just hit our inbox at The Key yesterday.

What timing. But also: what a song. Built on pulsating spectral keyboards and a floating 808 beat, Hynes sings about the state of emotional detachment that comes in the wake of heartache: “you said ‘all you do is dream up something bigger, and all we do is sink deeper.’ / I didn’t want to strike this, now we gotta end this. / This is what they call the black hole.”

The song was released alongside the snappy bop “If You Just,” which has a Lorde-esque rhythm to it as Hynes lays out the events that led to the collapse we hear of in “Black Hole”: the tension of recognizing that the solution to a crumbling relationship is to end it, but not wanting to be the one that walks away.

For more on Lyncs, dive into their website, or see them live around Central PA at a few dates beginning this Saturday.