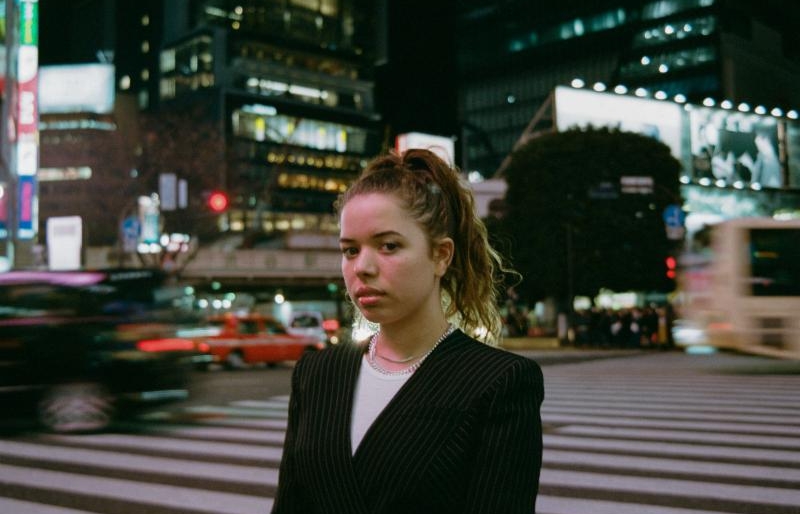 After a year of attention-getting buzz, London singer-songwriter Nilüfer Yanya debuted last month with her Miss Universe album, a set blending emotionally gripping songwriting with massively accessible pop. Those worlds collide in a big way on the new video for “Baby Blu”; filmed by Molly Daniel on New Year’s day in Tokyo, it finds Yanya racing through the bright lights, saturated neon tones, and frantic energy of the city as she sings the song, which builds from piano-driven tension to electropop euphoria.

Many Philadelphians got their first introduction to Yanya either last May at NonCOMM, or back in February when she opened for Sharon Van Etten at Union Transfer. She’s back this summer to play Wiggins Park during the XPoNential Music Festival — tickets and more information here — and she also appeared on World Cafe with Talia Schlanger this month, where she talked about finding time to find her voice. Listen to the interview and performance below.