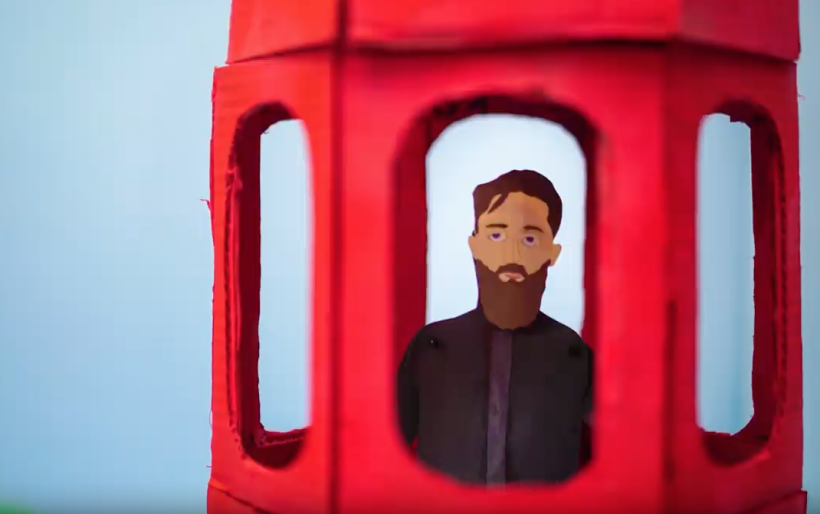 This year, Philly indie rockers MINKA embarked on the ambitious project of releasing trilogy of EPs. The first two, End of the Affair and Mysteries of the Heart, were released in February and March, and the journey wrapped up last week with the release of the third EP, Reincarnation.

But the band isn’t totally finished yet — they just shared a new video for the song “Dark.” The cutout animation video gives a colorful twist to the song’s haunting orchestral sound, which the band says was inspired by the work of classical composer Franz Schubert. Watch below.