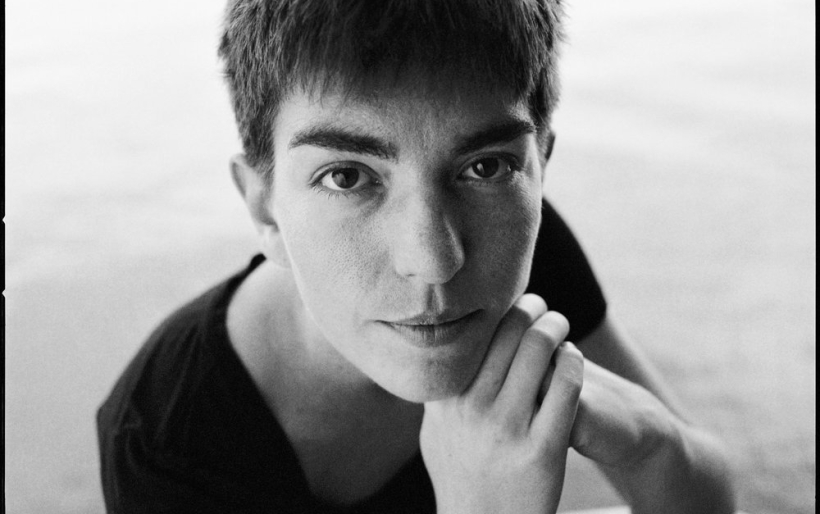 Following the January release of her new album Adaptations, Maya De Vitry‘s spring tour will bring her through Philly later this month. She’ll play a show at The Locks in Manayunk on May 23; it’s a co-bill with folk-pop duo The Sea The Sea.

Adaptations is De Vitry’s solo debut, and it opens the next chapter for the Nashville-based artist, who was formerly a member of the now-defunct Lancaster band The Stray Birds. Before she heads out on tour, De Vitry has shared a new song, “Movie.” The quietly powerful track is one from her Adaptations recording session that didn’t make the cut for the album, but now has a well-deserved home of its own as a standalone single.

Listen to “Movie” and Adaptations below, and find more information on De Vitry’s Locks show at the XPN Concert Calendar.