Jamila Woods channels The Fire Next Time on "Baldwin" - WXPN 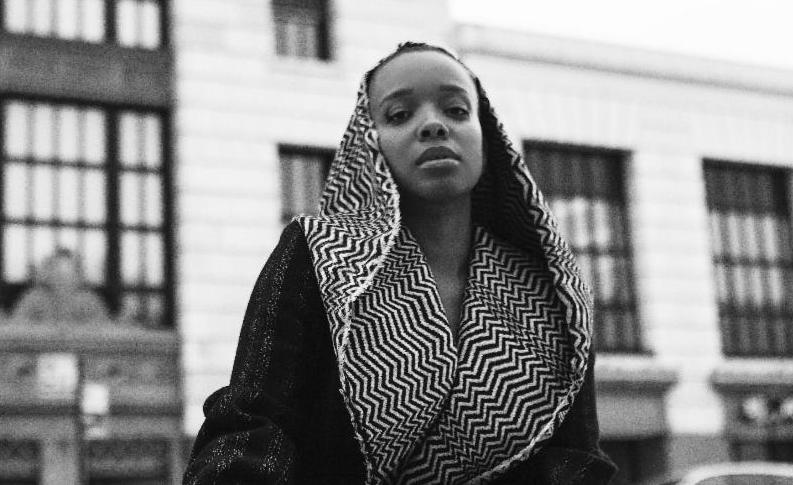 Jamila Woods | photo by Bradley Murray | courtesy of the artist

Jamila Woods channels The Fire Next Time on “Baldwin”

Chicago singer-songwriter Jamila Woods releases her new album, Legacy! Legacy!, this Friday on Jagjaguwar records, and true to its title, it’s a celebration of influential artists, musicians, poets, political leaders, and philosophers who have uplifted black and brown people and given voice to their concerns for the past century and beyond.

Songs are named for jazz visionary Sun Ra, abstract painter Jean-Michel Basquiat, and authors Zora Neale Hurston and Octavia Butler, to name a few. Her latest teaser of the record is a shimmering pop song named after arguably one of the most important voices of the twentieth century, not just in black literature, but literature writ large.

As Woods says in a press statement:

“Baldwin is a song inspired by the work of James Baldwin, particularly the “Letter to My Nephew” in his book The Fire Next Time. He had an incredible ability to speak about whiteness in a way that was hard-hitting and nuanced, and delivered some of the most elegant reads to white America, providing me a lens to think about how I see whiteness at work in my world today.”

The horn-dappled chorus care of trumpeter Nico Segal speaks to a lot of different ideas in just a few lines; white America’s difficulty seeing complexity in people other than themselves and their tendency to other those who are unlike them, as well as the importance of determination in the face of oppression: “We don’t go out, can’t wish us away / we been burning brighter every day.”

Watch the dazzling lyric video for “BALDWIN” below. Jamila Woods plays The Foundry of The Fillmore Philadelphia on Monday, June 3rd. Tickets and more information can be found at the XPN Concert Calendar.