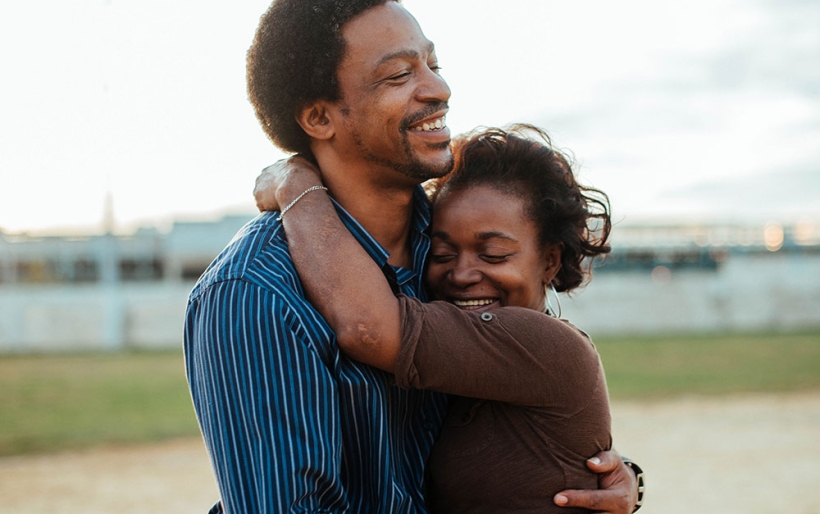 Germantown coffee and bookshop Uncle Bobbie’s is bringing back its Friday Night Films series with a screening of QUEST: A Portrait of an American Family this Friday, May 10. Directed by Jonathan Olshefski and produced by Sabrina Schmidt, the intimate documentary follows eight years in the life of a musical North Philly family as they face personal challenges within their community and react to what’s going on in the world at large.

According to the film’s description:

“Filmed with vérité intimacy for nearly a decade, QUEST is the moving portrait of the Rainey family living in North Philadelphia. Beginning at the dawn of the Obama presidency, Christopher ‘Quest’ Rainey, and his wife, Christine’a ‘Ma Quest’ raise a family while nurturing a community of hip hop artists in their home music studio. It’s a safe space where all are welcome, but this creative sanctuary can’t always shield them from the strife that grips their neighborhood. Epic in scope, QUEST is a vivid illumination of race and class in America, and a testament to love, healing and hope.”

Watch the film’s trailer below. Admission to the screening is free, and the Rainey family and director Jonathan Olshefski will join the audience for a talk back after the screening. Find more information here.