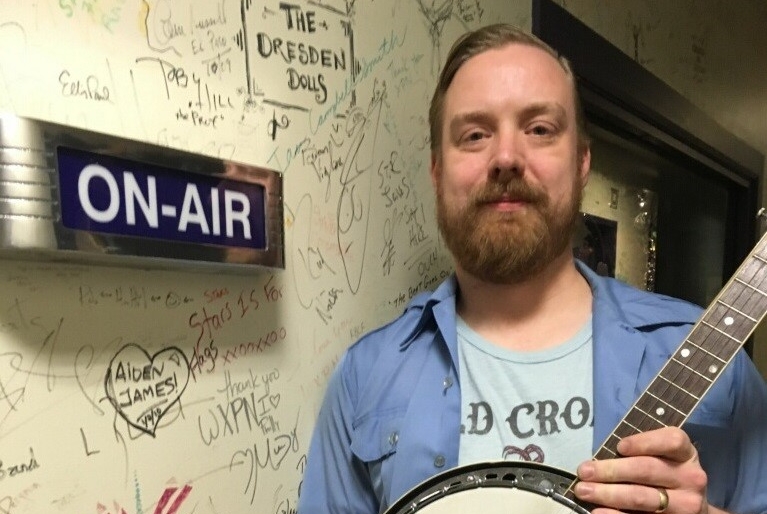 Reverend TJ McGlinchey is back at it with his first new music in seven years. The veteran of the Philadelphia folk scene will release his new album Still In Love next week. McGlinchey took inspiration from the golden age of recording for the new record, but takes his country and Americana influences abroad with the single “Red Moon of Rafina.”

Ahead of the release, McGlinchey just shared a video for the track, which is named for a town in Greece where the songwriter and his family spend their summers. Set to hazy footage of the coastal town, the song takes on a classically folkish nostalgia as McGlinchey recalls his faraway home. Watch the video below.

Still In Love will be the follow-up to McGlinchey’s 2012 debut Tell Me To Stay, and will be released on May 17. “The first album is mostly the love and heartbreak songs of a late 20s guy,” McGlinchey told the XPN Folk Show in a recent interview. “This one has a little more experience to it.”

You can find Reverend TJ McGlinchey performing at Connie’s Ric Rac on the May 18, and he’ll play a few more local shows throughout the summer. Find more information on the XPN Concert Calendar.