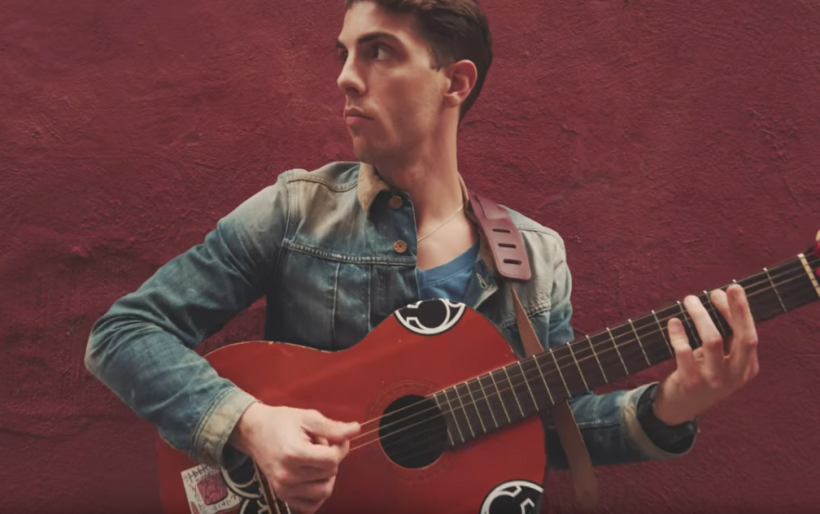 Matt Vantine of The Fleeting Ends returns with a flamenco-driven tale of unrequited love, “The Goddess and Me”

After years of fronting the alternative rock trio The Fleeting Ends, Philly singer-guitarist Matt Vantine has stepped out on his own with a new solo venture, and a new music video directed by Bob Sweeney gives a taste of the album Vantine plans to release in June.

Written during his brief stint living in Los Angeles, Vantine sings of dating an actress and experiencing feelings of unrequited love as he suavely strums an acoustic guitar and struts through various locales around Philly — in the shadow of the Ben Franklin Bridge, between the Cherry Trees along the Columbus Avenue trolley tracks, and in front of Old City boutiques.

Give the video a watch below.