Cub Sport beam with self acceptance at The Foundry
Events

Cub Sport beam with self acceptance at The Foundry

When I spoke to Tim Nelson of the Brisbane band Cub Sport last week, he remarked his confidence has just been building and building. Tuesday night at The Foundry he demonstrated just how confident he has become. Despite performing in little more than leather pants and a web of leather straps and metal chains, Nelson never once winced or shivered. He swayed boldly as he sang about personal struggles, coming to terms with his sexuality, and accepting love. Every movement felt purposeful, either because they were, or because Nelson has moved beyond doubting himself.

Nelson’s self-acceptance was perhaps most palpable when he opened the show with a capella stunner “Unwinding Myself.” While Nelson sang with the microphone touching his lips, the rest of the band stood completely still. Their silence and distance from the performance signaled that the following show was really about Nelson. Zoe Davis had the occasional guitar solo and sang Mallrat’s verse in “Videos,” keyboardist Sam Netterfield often contributed backing vocals, and drummer Dan Puusaari kept the groove going, but the spotlight remained on Nelson. However, it shined on Netterfield a little as well, since most of the songs performed were written about him, leading up to or following his marriage to Nelson last year. Nelson acknowledged this at one point, though not in a bashful or self-deprecating way; he declared that after avoiding writing about his feelings for Netterfield for so long, he had no shame in saturating his albums with them now. 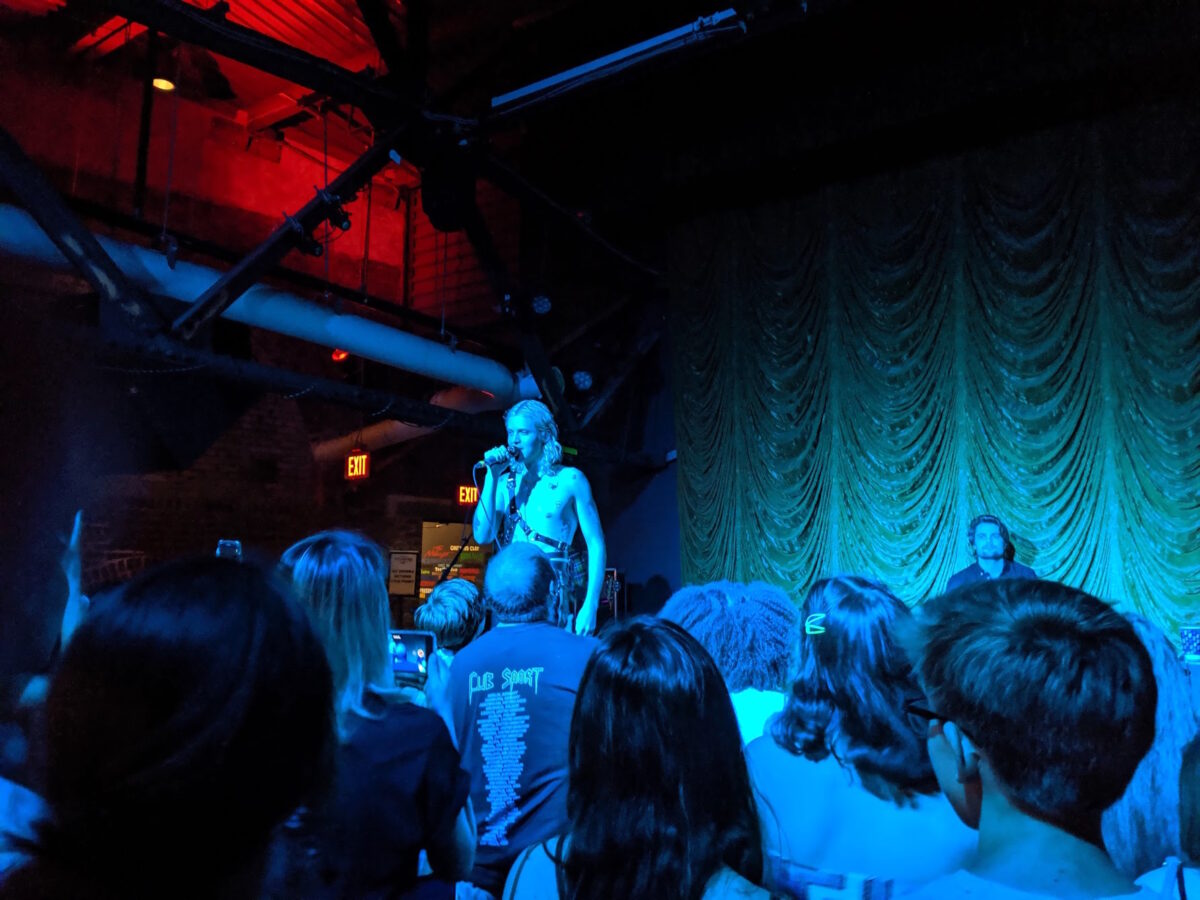 The show highlighted much of the band’s latest eponymous record. “Butterflies,” “Sometimes,” and “Lift Me Up” glistened with sharp synths and Puusaari’s pulsating drumming; with lots of room to spread out, the crowd embraced the grooves of the tracks and let themselves move freely. “As Long As You’re Happy” was the show’s centerpiece. As Nelson sang he made intense eye contact with audience members, pulling them into his shoes, making them understand how deep his love for Netterfield is. All the while, Netterfield could be seen smiling wide and staring lovingly at his husband.

The crowd, while enthusiastic throughout, was most excited when the band performed their singles “Party Pill” and “Hawaiian Party.” The giddy teens that lined the stage jumped around to the mid-tempo jam, and reacted similarly to closer “Come On Mess Me Up” off of the band’s debut.

No matter what song he was singing, Nelson’s voice never failed to impress. Even when he distorted his vocals during “Limousine” and “Acid Rain,” the sweetness of his pristine voice shone through. Especially during “Summer Lover,” the sugar rush of Nelson’s voice was intoxicating. The beauty of his vocals and the harshness of his outfit could have appeared a little mismatched, but this bothered no one. The crowd was too focused on the magnetism of the set to even consider its occasional oddity. Nelson’s confidence had everyone transfixed. With this show, he proved that if you believe in yourself, others will believe in you too. 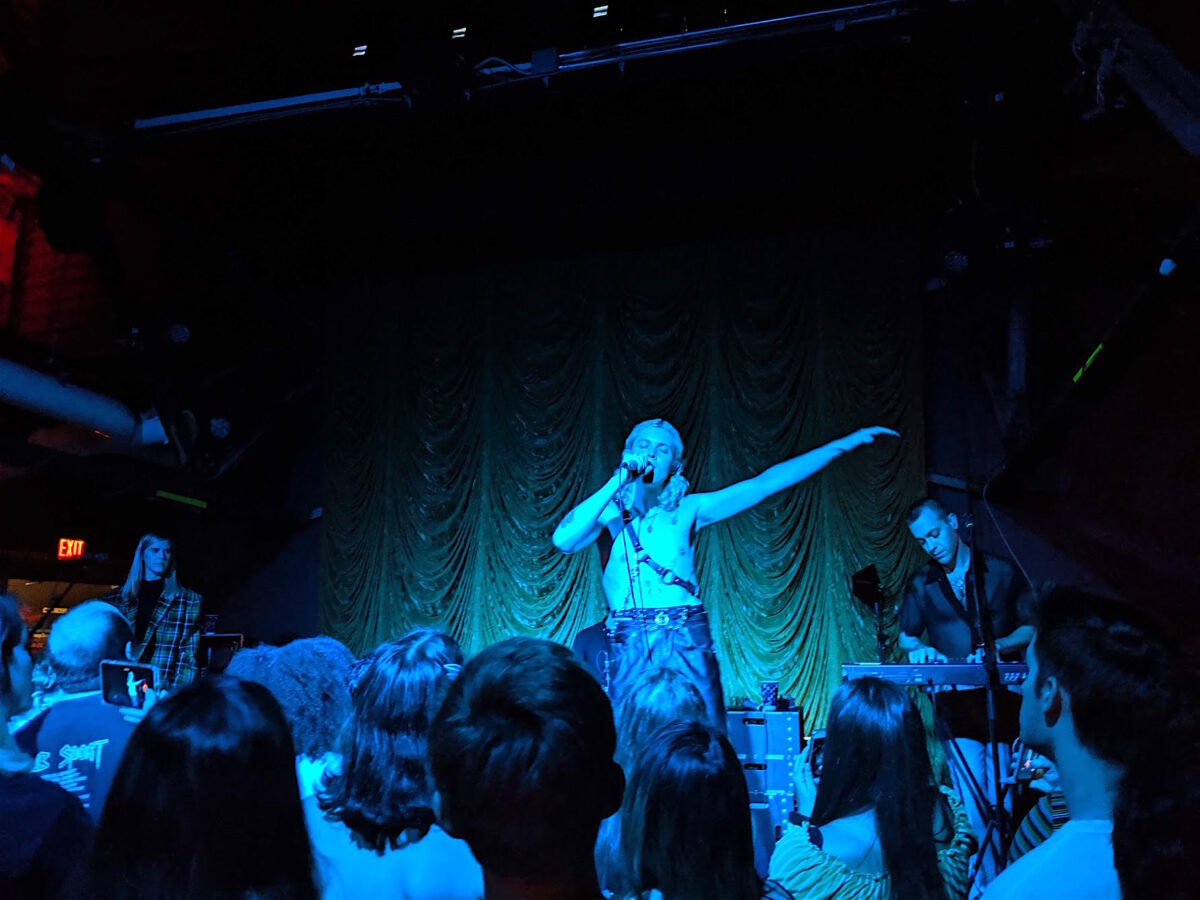 You can read my interview with Nelson here.

Cub Sport by Cub Sport is out now; listen to it below.