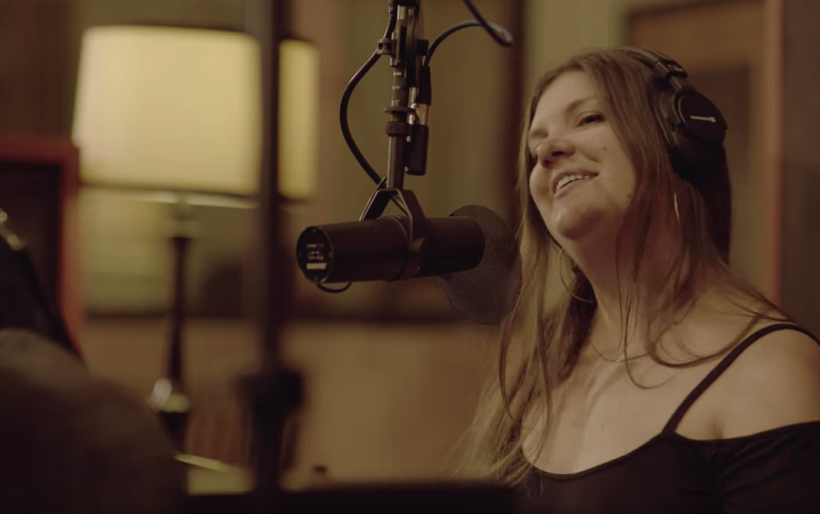 South Jersey native Brooke DiCaro is making strides combining typical elements of the singer-songwriter scene and adding an unconventional, jazzy twist. Brooke got her start covering artists like Adele, Carly Simon, and Amy Winehouse but soon moved onto writing original music. On May 28th, she released a soulful new single called “Coffee,” accompanied by a video of her studio session in Rittenhouse Soundworks. “Coffee” is DiCaro’s latest original release since “Blame,” released in 2016.

Brooke DiCaro has an assortment of residency gigs on her schedule in New Jersey, Pennsylvania, Delaware, and New York. The performances in closest proximity to Philadelphia will take place at Seasons 52 and Sullivan’s Steakhouse in the coming months; details on both can be found at her website.