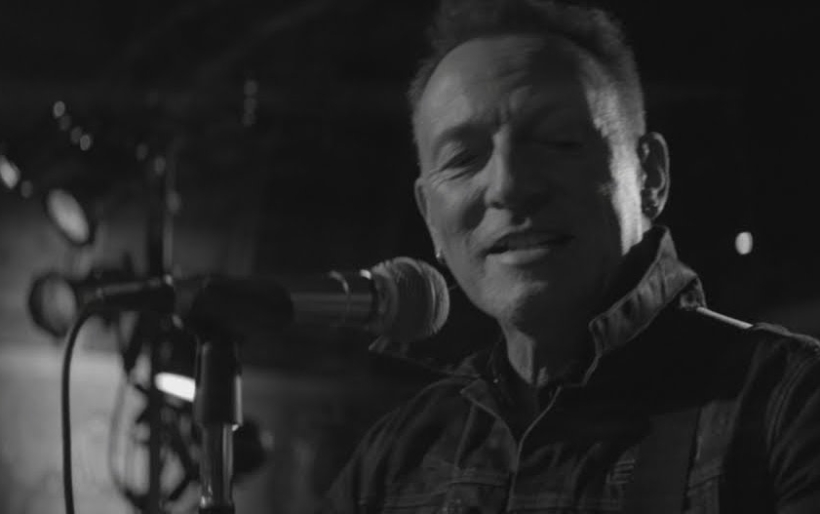 Bruce Springsteen is revered for his ability to convey detailed stories through song, a craft he’s fine-tuned over the course of 18 studio albums. His newest single “Tuscon Train,” released May 30th, is a perfect example of a veteran songwriter at their best.

On the track, Springsteen tells the story of a man who ditched his former town to reinvent himself after a tumultuous relationship. He repeatedly speaks of this former lover’s upcoming visit on the Tuscon train. Springsteen’s character spends his days operating machinery and doing manual labor, in hopes of one day recapturing his former romance.

He sings “I’ll wait all God’s creation / Just to show her a man can change / Now my baby’s coming in on the Tucson train.” The song is set to a track that veers more country than anything else Springsteen has made in the past, so his upcoming album Western Stars should be an interesting change of pace. Watch an in-studio video of the new song below.